SIBC| Voice of the Nation
HomePolice 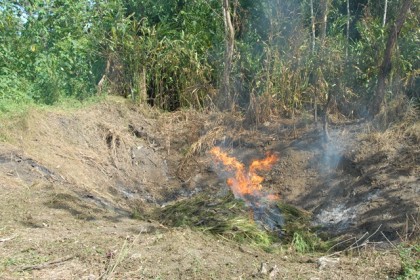 Earlier this month, the Police and the Participating Police Force conducted a series of police operations on suspected cannabis plantations in the Guadalcanal Plains area.

A total of 6-thousand, 4-hundred and ninety-two cannabis (pron: kah-nah-bis) plants – worth an estimated street value of 13 million – were seized from several locations.

After forensic samples were obtained, the cannabis  was destroyed by a ‘controlled burn’ last Thursday.

The Supervising Police Commissioner also said police have identified a number of persons of interest as part of this major ongoing investigation. 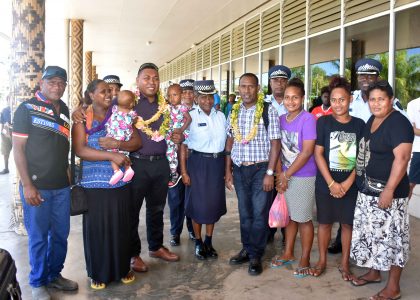