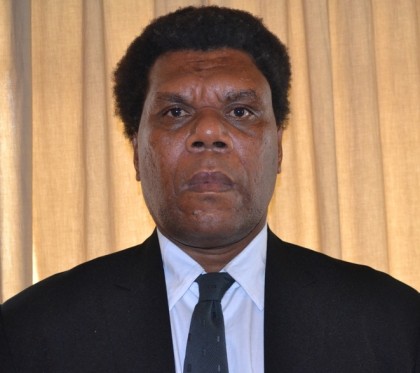 The part payment was made by the Minister of Provincial Government and Institutional Strengthening.

Mr Sitai reports, Mr Kopu also assured Manihinua landowners that the Government is ‘committed’ to complete the remaining payment as soon as funds are available.

“Making the presentation Minister Dudley Kopu said the DCC Government is really pleased to support Provincial Governments in their township expansion plans, which Huro is one of them. He also assured the landowning group that the government remains committed to complete the remaining part of the land as and when funds are available.”

Mr Sitai adds, now that the Government has made the commitment to purchase the land, the Makira Ulawa Provincial Government must work on its plans to expand Kirakira Town.

“The Province can now start to develop the land, that is by planning out what the town will be like and as well as to slowly allocate land to the various government ministries here so that they can develop and as well as allocating land to individual business houses or for people to build their residences. The Planning Department is looking seriously into this because it is no use purchasing land only to lay idle.”