The prosecution has been given one last chance to bring its key witness Albert Wong from Australia to testify in the trial of former Savo-Russell MP, Dickson Mua.

This morning, Chief Magistrate Emma Garo in her ruling recounted the number of times the prosecution told the Court Wong would return to testify.

She said the prosecution failed to provide the court with details on how long Mr Wong would be in Australia, and how long his medical treatment would take before he is able to return to the country to testify.

However, she gave the prosecution one final opportunity to bring Mr Wong over.

The case will appear again before the Court on the 26th of this month for the trial to continue.

Meanwhile, Mr Mua’s bail conditions were varied allowing him to travel to his constituency to submit his name as a candidate for the National General Elections.

The former MP who has served two terms in office, is alleged to have converted a three million dollar grant from the National Transport Fund, NTF, in 2013. 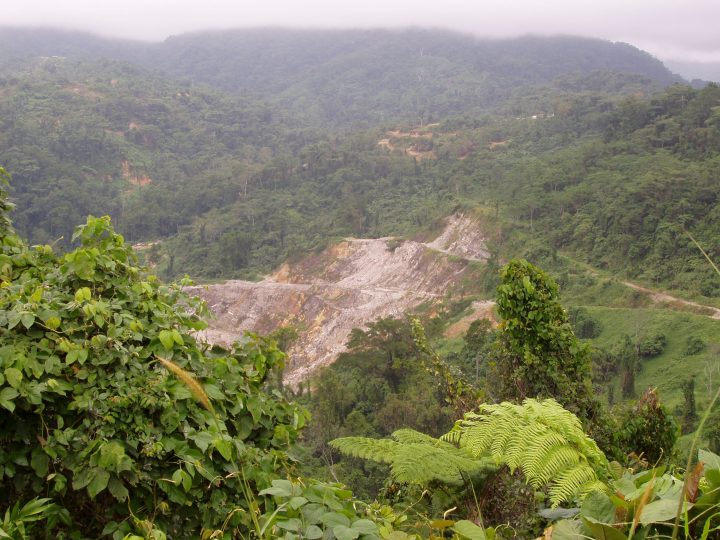