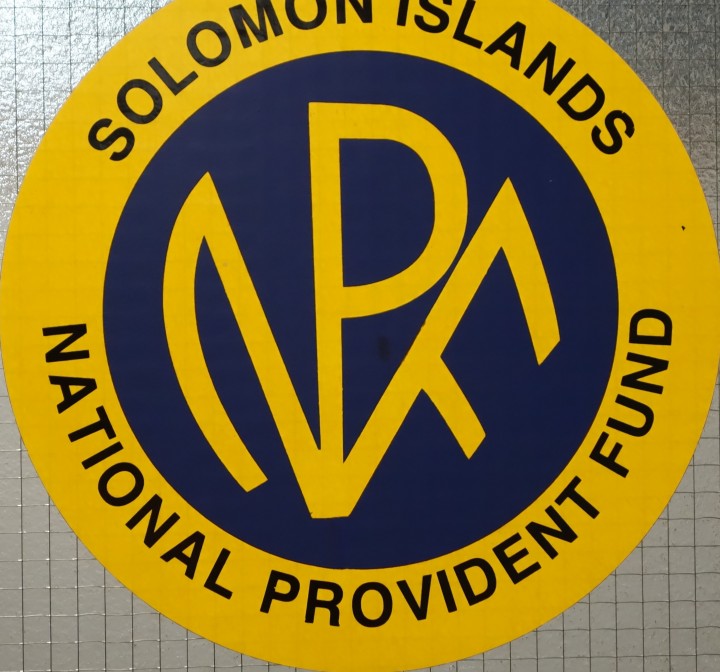 Amendments are being made to the Solomon Islands National Provident Fund Act to bolster the financial sustainability of members ‘Special Death Benefit’ entitlement.

The ‘Solomon Islands National Provident Fund (Amendment) Bill 2018’ seeks to update the Special Death Benefit premium and other monetary amounts specified in the Act that have been eroded by inflation over the last 40 years and no longer reflect an appropriate monetary amount.

The new amendments also change the timing for the declaration of the yearly interest to be credited to members accounts.

Instead of the end of every financial year, declaration of yearly interest will now be three months after the end of the financial year to allow NPF to decide how much interest to credit to members accounts based on audited financial accounts rather than unaudited accounts.

Presenting the bill at its second reading in Parliament yesterday, the Finance and Treasury Minister Manasseh Sogavare said, once passed, this change will improve the financial soundness of NPF’s decision- making.