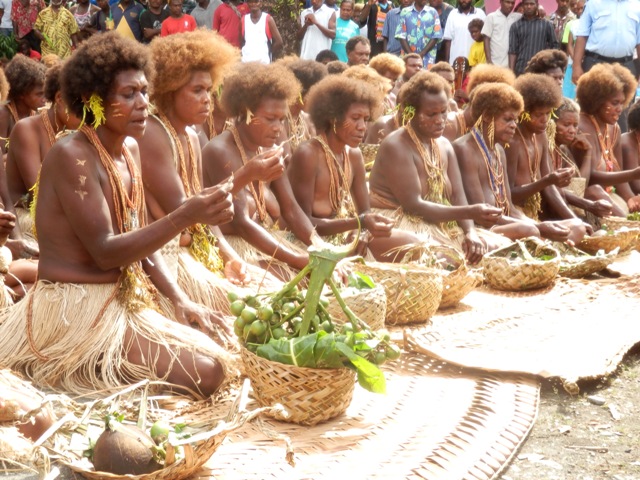 Tatalonga ceremony during the reconciliation

Member of Parliament for South Guadalcanal, David Day Pacha says the Government of Prime Minister Gordon Darcy Lilo must ensure sustainable rehabilitation for his people of the Weather Coast.

MP Pacha made the statement at a government funded reconciliation ceremony at Peochakuri Village on South Guadalcanal on Wednesday.

Mr Pacha says his people have been calling on governments to reconcile with them, so that the sad event more than a decade ago can become a thing of the past.

He says to his people the reconciliation ceremony means they have forgotten the action of the Joint Operation and forgiven those who had carried it out.

He adds they have also accepted the government’s open expression of regret on behalf of the Joint Operation.

The South Gudalcanal MP also said he joined his people to express their gratitude to Prime Minister Gordon Darcy Lilo and his NCRA government for facilitating the Reconciliation Ceremony.

He also called on the Government to quickly put in place a rehabilitation program for his people. 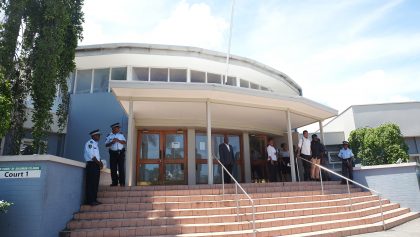 The scene at the High Court on November 8 when the verdict was delivered in Sae's case Edmond Sae was found not guilty of the 2003 ... Read More