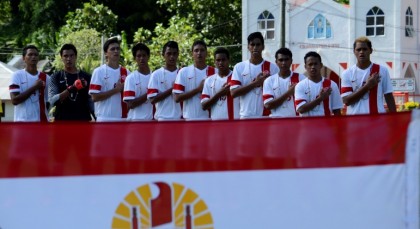 The battle at the top of the table in Group B continued in the OFC U-17 Championship on Match Day Eight as Tahiti defeated Solomon Islands three-Nill in what was a must-win for both sides to secure a place in the semi-finals.

OFC Media reports Tahiti and Solomon Islands went into what was the third match of the Championship for both teams, sitting behind Vanuatu who held the top spot.

This was the first real test for Tahiti against one of the high profile teams in Oceania while Solomon Islands were looking to make amends after their defeat at the hands of Vanuatu two days ago.

It started an even game where both sides were pushing forward with clear intentions to try and score early goals.

Tahiti utilised its opportunities well which resulted in its three-Nill victory over our national junior side. 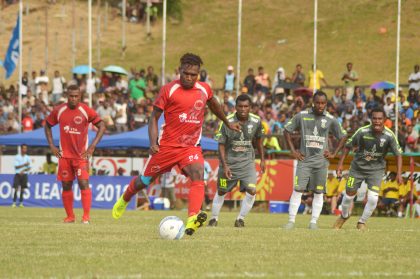 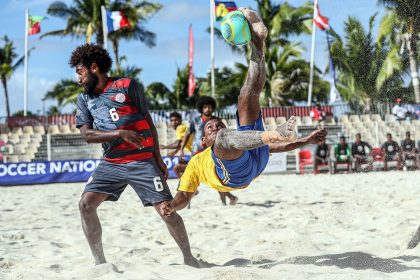 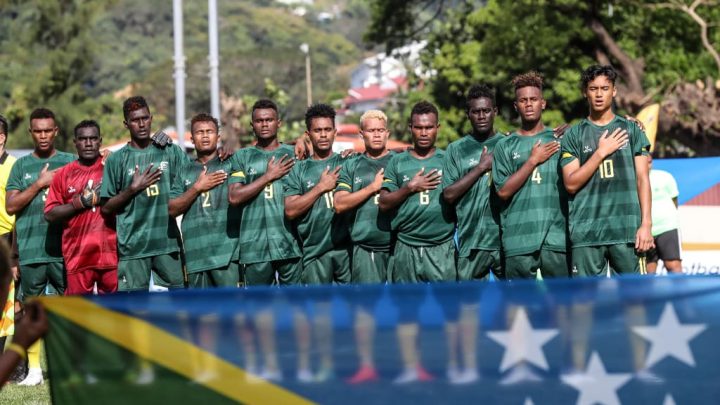 The National U-19 team The Solomon Islands National Under-19 boys Tahiti have secured their semi-final spot in the 2018 OFC U-19 Championship with the hosts, Tahiti ... Read More