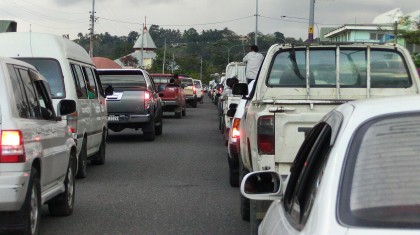 Vehicle owners and drivers in West Guadalcanal are concerned of overcrowdedness issues at the Savo Market in the White River, West Honiara.

SIBC News stringer for West Guadalcanal John Toki reports, vehicle owners said people and betel nut markets are overcrowding the area and the close proximity of the markets and people to the main road causes disturbances to the flow of traffic in the area.

“Drivers of West Guadalcanal from Lambi to Honiara and also those in Honiara are raising concerns saying that the police must control the flow of traffic around the market area in White River, especially where it was called Savo market as vehicles would often find it difficult to get through from both sides, as the market is taking up space,” said M Toki. 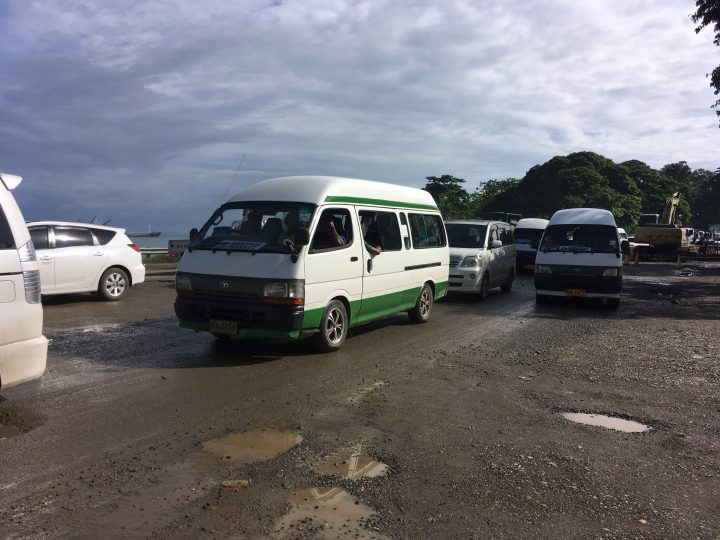 We are responsible for Honiara roads: MID

Kukum highway last month.   National Government through the Ministry of Infrastructure Development has clarified that developing and maintenance of all road sections in Honiara ... Read More

An emergency FM radio service project that has helped people affected by the earthquake and tsunami in Temotu Province last year has successfully reached its ... Read More