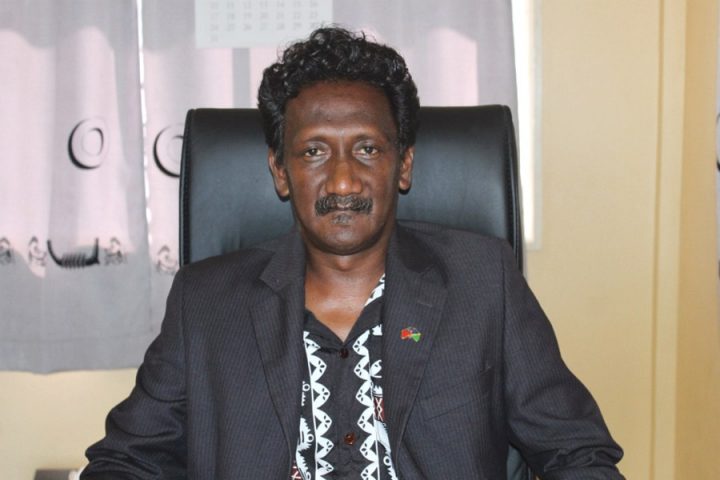 Speaking to SIBC News after his election defeat, Mr Maepio said he was investigating reports that voters from his ward were being pressured to vote for a candidate against their will.

He is seeking advice on this from the judiciary.

“I want to pursue on whether the law can protect innocent people from being intimidated or punished because of their rights to vote,” he said.

“Whether the electoral act or the provincial government act allows such actions of candidates delivering goods and items during the election period.”

Mr Maepio was unseated by fellow candidate Pitri Sute with a total of 583 votes, a majority of 32 votes.

National Council of Women pushes for women in politics

How the back of the new Voter's ID Card looks. Photo: SIBC. The Solomon Islands Youth for Change Team has warned youths against selling their ... Read More