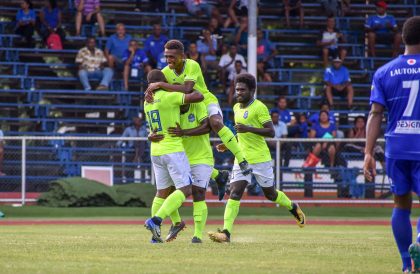 Henderson Eels came from behind to beat Fiji’s Lautoka FC by six goals to five in the OFC Champions group match today.

Eels led early with a goal by Hudson Felani just five minutes into the game, but Lautoka’s Bong Kalo equalized 18 minutes later to level the game.

Eels went ahead five minutes later through a goal by Daniel Allan, Raynick Laeta added another two minutes later, and Joses Nawo scored again four minutes later to put Eels four one up, but veteran Fiji striker Osea Vakatalesau scored just before half time to end the first half with Eels leading by four goals to two.

Samuela Drudru scored early in the second half to draw level the game, and Kolinio Sivoki scored four minutes later to take the home side ahead.

Eels had to dig deep in the last five minutes of extra time with Clement Baegeni scoring the equalizer two minutes in,  and Joses Nawo thumped in a header one minute to full time to seal the Eels first ever win in the competition. 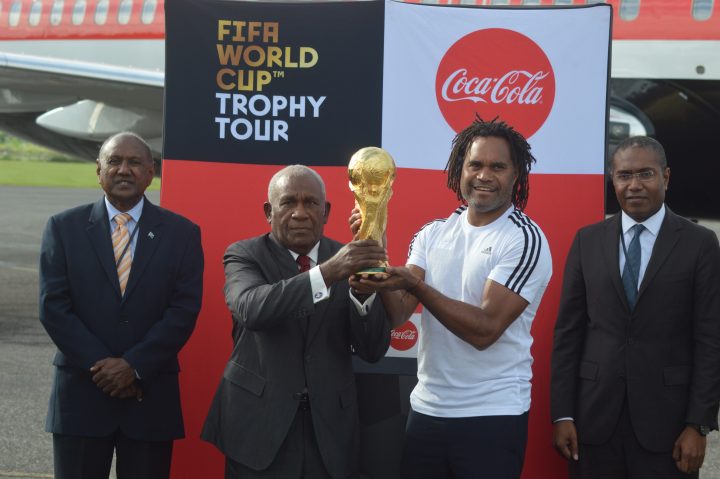 The Solomon Islands National under 16 squad have hammered the New Zealand under 16 team to secure a historic 5-0 win on home turf to ... Read More