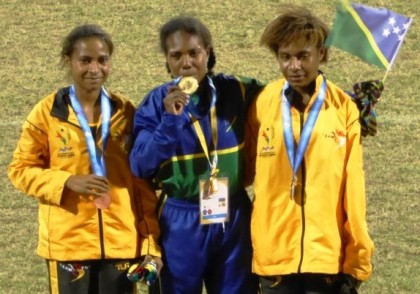 In sports, Sharon Firisua and Rosefelo Siosi are quite rare as far as Pacific island athletes go.

South Pacific Track and Field representation at the Olympics is predominantly in the 100 metres sprint events, but for these two Solomon Island runners, their appearance will last a little longer. Over 12 laps longer.

Both compete in their respective 5,000 meters events this week in the Engenhao Stadium, Rio.

Sharon and Rosefelo are both Olympic ‘first-timers’ and rightly, they are savouring the moment.

Glyn McGuire of The Reporters’ Academy write, Sharon reflected, it is wonderful to be at the Games and a privilege and an honour to represent the Solomon Islands.

Glyn adds it is some of the Olympic Village surroundings that are making an impact on 19-year-old Rosefelo.

Mr. Rosefelo said it is a culture shock just looking at the big buildings and especially participating in the 2016 Rio Olympics. 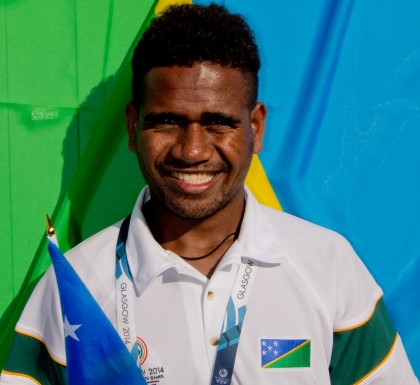 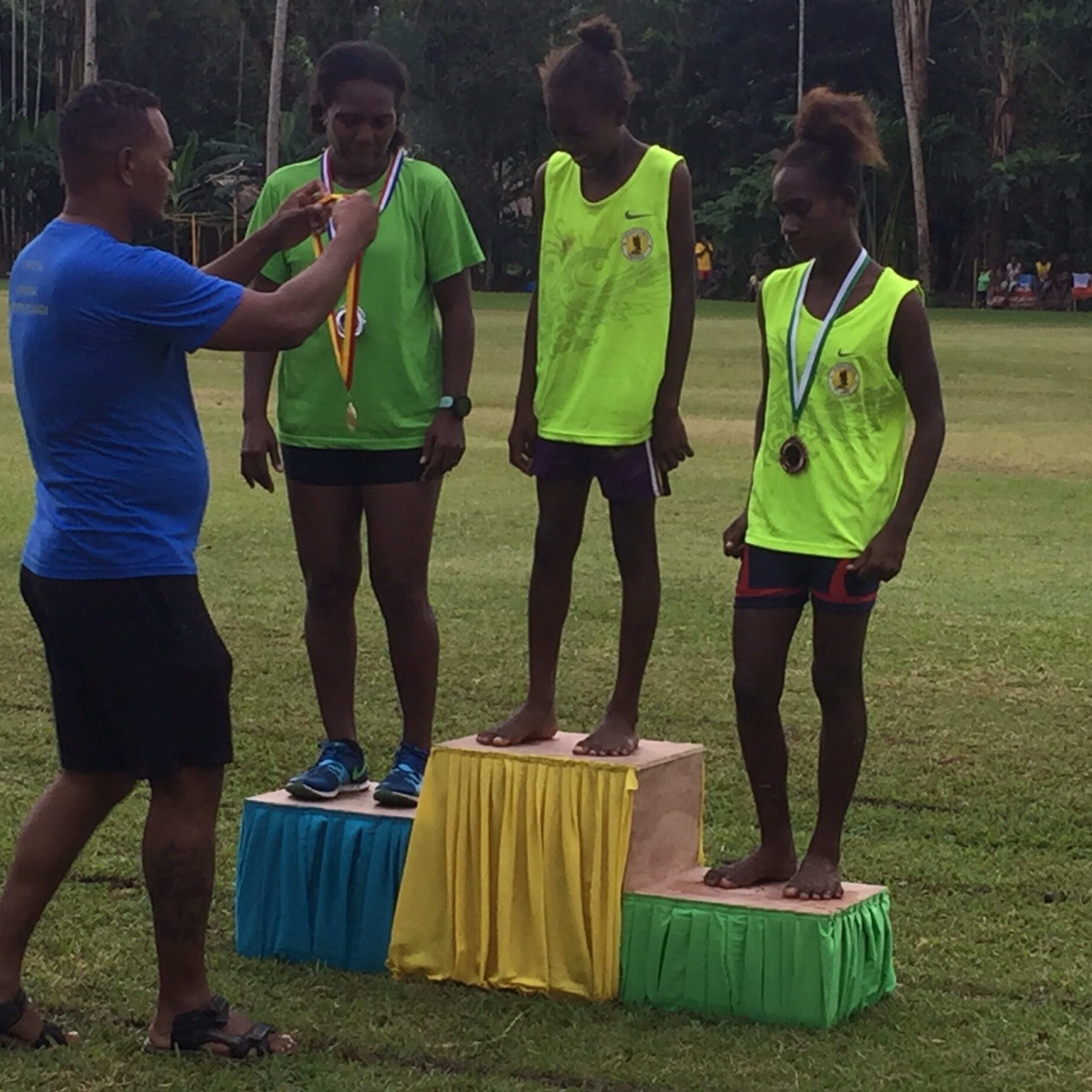