Police reminds the public to continue with business as usual following a planned protest to the Office of the Prime Minister this morning (9th August 2021). 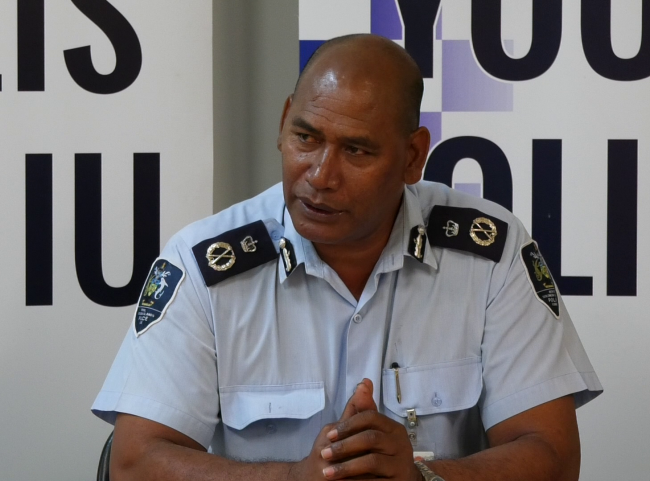 In a media statement, Police Commissioner Mostyn Mangau calls on those who intends to join the protest to refrain from it.

Mr Mangau says, the planned protest is illegal under the Procession Act and the current State of Public Emergency Regulation.

He says, Police will not tolerate such illegal activities that threatens Public Safety and National Security.

Police is monitoring the situation and advised  organisers not to progress with any protest.

Request to stage any public protest in Honiara must be received by the Honiara Council City Clerk and the Provincial Police Commander Honiara City for further assessments before any protest can be allowed.

“There are factors that we must take into consideration when people want to stage protest or wish to march through the streets of Honiara.

Request for permission to stage any public protest must be received by the Provincial Secretary and the Provincial Police Commander within 48 hours before the event takes place.

In the case of Honiara, the request must be received by the Honiara Council City Clerk and the PPC Honiara City for further assessments before any protest could be allowed to take place,”Mr Mangau says.

The Commissioner Mangau says, Police recognized the rights of citizens to protest peacefully but that has to be made in consideration to public safety.

“The RSIPF recognise the right of citizens to protest peacefully but that has to be made within the bounds of our law and consideration must be given to public safety.

Police have learnt from previous protests or even floats that though the majority of our protestors adhered to the conditions that were attached to the approval of their requests, some opportunists hijack the situation turning the otherwise peaceful intention into violence damaging properties and causing injuries,”Mr Mangau adds. 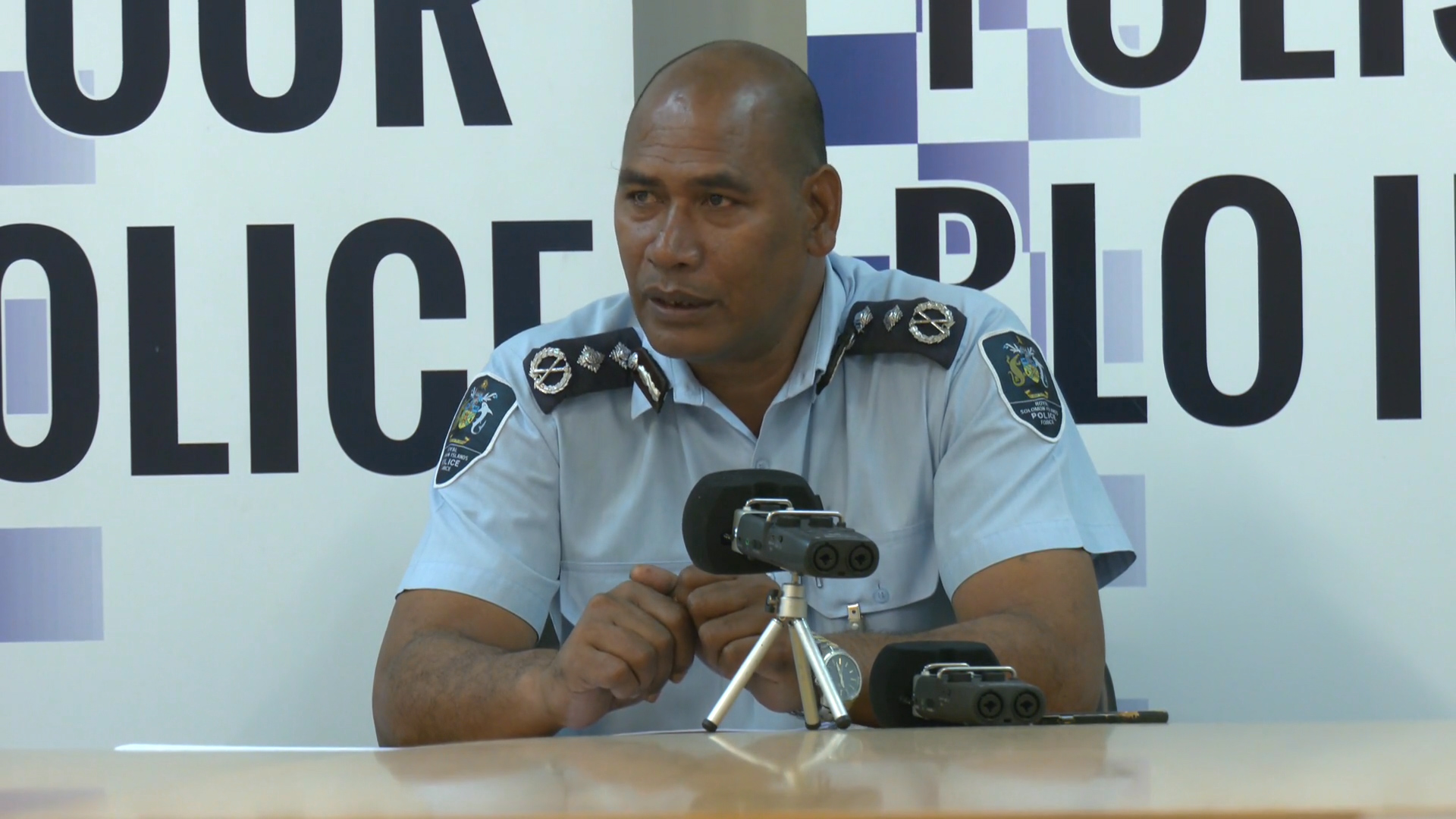 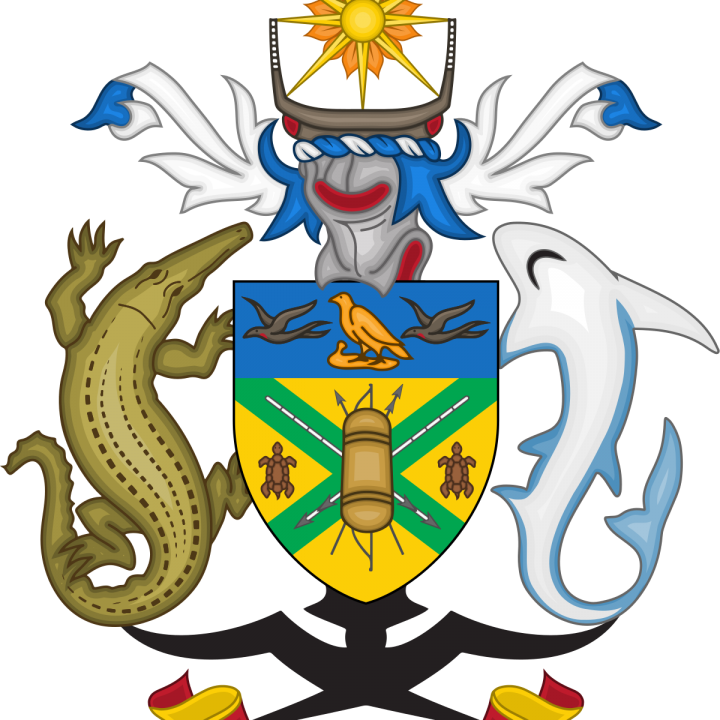 Three new Government Ministers have taken their Oath of Office at the Government House today. This followed the latest terminations made by Prime Minister Manasseh ... Read More