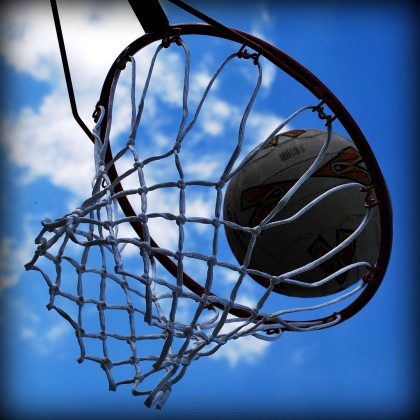 The Western Netball Association is organising a netball competition towards the end of this month at the Gizo netball stadium.

The competition is set for 28 September to 2nd October.

The competition will for the first time include children with special needs in Gizo West Centre school.

The Western Netball Association encourages all interested netball players in and around Western Province to participate in the competition.

A statement from the Association said from the competition, it will select a squad to represent Western Province in the upcoming

A bridge destroyed in West Guadalcanal during the 2014 April floods. Photo credit: SIBC. Disaster recovery works on Guadalcanal province in response to the 2014 ... Read More