On December 21, 2022, the Department of State provided $1 million to The HALO Trust (HALO) to launch a comprehensive unexploded ordnance (UXO) project in Solomon Islands beginning January 1, 2023.

This project will address UXO priorities and enhance explosive ordnance disposal (EOD) capacity with the Ministry of National Police and the Royal Solomon Islands Police Force (RSIPF).  This project is part of President Biden’s announcement at the United States-Pacific Island Country Summit, where UXO priorities were one of nine U.S. commitments to implement the Declaration on U.S.-Pacific Partnership. 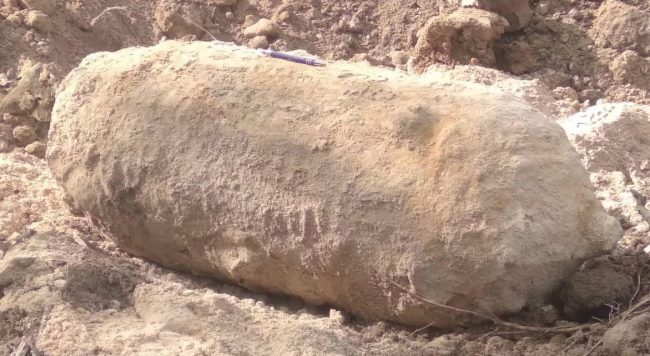 The United States is a Pacific nation—geographically, economically, historically, and culturally—and remains invested in supporting a prosperous Pacific.  In Solomon Islands, the United States has provided more than $6.8 million since 2011 to establish a national capacity with the RSIPF to identify and destroy explosive remnants of war.  This included training 13 engineers who have conducted more than 1,200 explosive ordnance callouts and destroyed more than 29,746 items of UXO.

The United States’ work over the past decade to remediate explosive hazards is foundational for a prosperous Solomon Islands and continues to advance humanitarian and development priorities on land free of UXO.

The United States, through its Conventional Weapons Destruction program, has funded work in the Pacific since 2009.

Since 1993, the United States has invested more than $4.7 billion for the safe clearance of landmines and explosive weapons of war as well as the securing and safe disposal of excess small arms and light weapons and munitions in more than 100 countries and territories.  The United States is the world’s single largest financial supporter of conventional weapons destruction.

From the US Embassy, Port Moresby