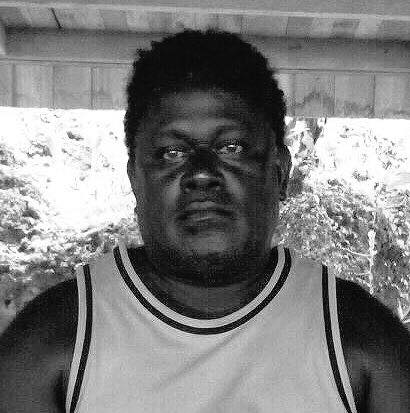 Choiseul Province has a new premier.

He is Watson Qoloni, MPA for Taba Ward, South Choiseul.

In the meantime, nominations opened today for the new Western Province Premier.

The nominations opened after the election of a new speaker this morning. 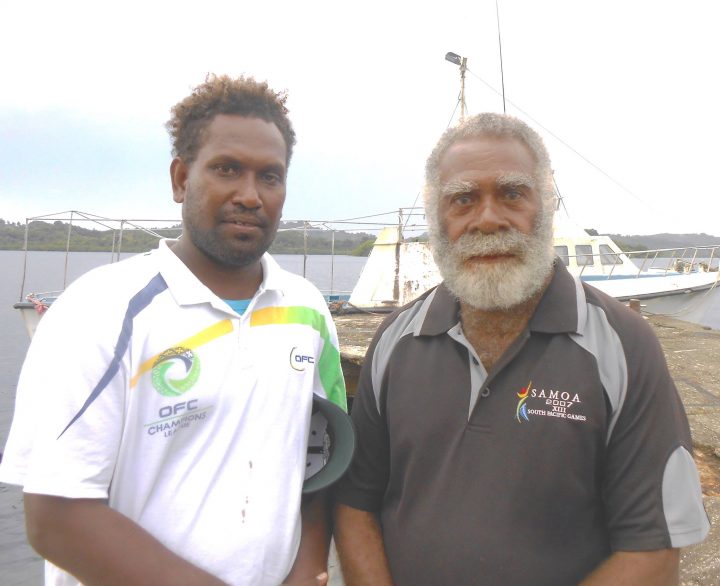 There were four candidates including the former Speaker Richard Tekefono and former premier Wayne Maepio. 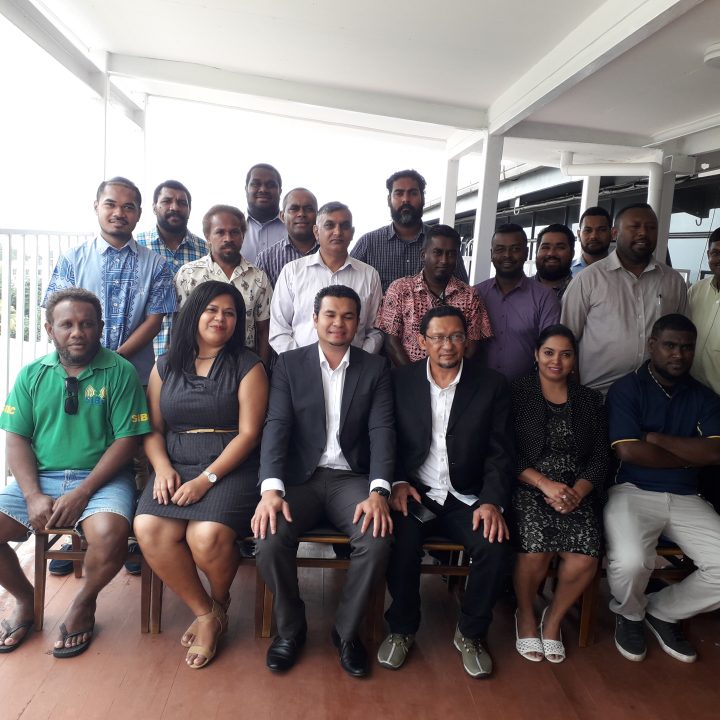 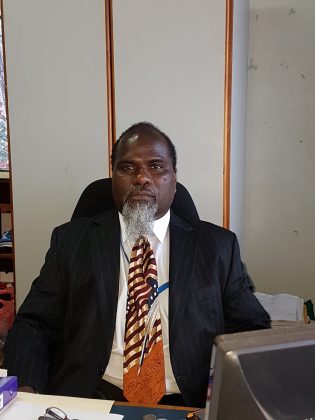 Ronald Bei Talasasa Junior in his office in Honiara He is a very active figure in Solomon Islands football, a committed Sunday school teacher and ... Read More