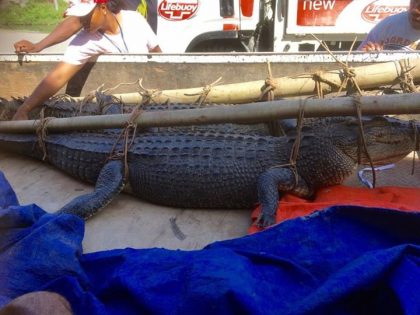 Every year, five people are being killed by saltwater crocodiles in Solomon Islands.

Following growing public concerns about saltwater crocodile attacks on people, the Ministry of Environment, Climate Change, Disaster Management and Meteorology in collaboration with the Ministry of Fisheries and Marine Resources and WorldFish conducted a survey to collect information on the extent and characteristics of human-crocodile attack in Solomon Islands.

In 2018, 822 people were interviewed in 234 villages in seven provinces across the country.

The findings says, a total of 194 crocodile attacks were recorded over the last 20 years. Of these attacks, 83 were deadly including 31 fatal attacks on children.

The saltwater crocodile population has rapidly recovered, after the government banned the export of crocodile skins in 1993.

Meanwhile the Deputy Director of the Conservation Division, Joseph Hurutarau said although the number of attacks has indeed risen, there is still more research needed to be done to verify the the creature’s exact population numbers.

“From these increasing attacks we can say that the number is increasing, but we cannot verify whether their actual population is increasing or are we encroaching into their habitats,” he said.

“So it is still unclear, so I think we have to be conscious , if we continue to kill crocodiles then their numbers might go down again.”

Mr Hurutarau also said they were currently workign with Australian experts to conduct a research on the actual numbers of the predators.

He said they were also considering plans to conduct aerial surveys to monitor crocodile numbers. 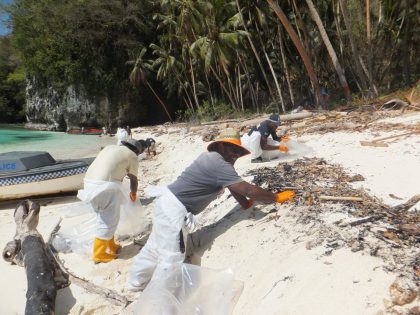