Maelanga will be among the 50 heads of state to attend the state funeral and according to the Japanese government more than 6,000 guests are expected to attend the funeral at Nippon Budokan hall in Tokyo, Japan. 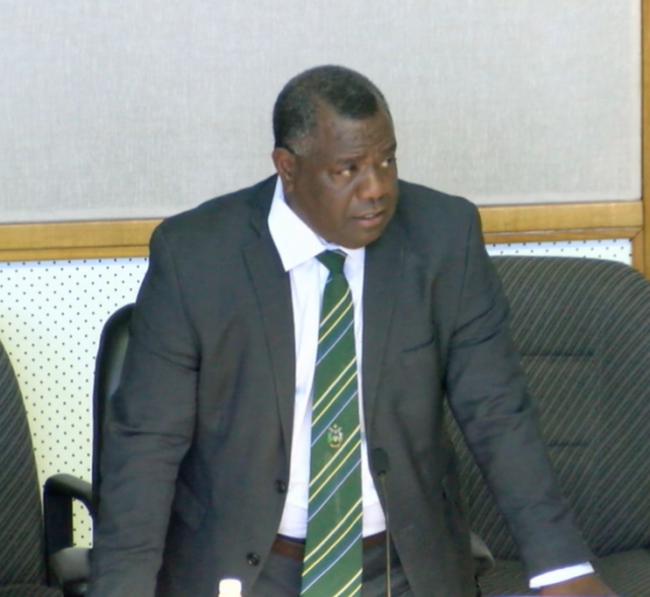 Shinzo was a serving member of the House of Representatives, when he was assassinated in July during a campaign speech.

Maelanga will represent the government and people of Solomon Islands at this solemn occasion.

Tovosia, who is also the deputy parliamentary wing leader of OUR party, will remain the acting PM until the Deputy Prime Minister arrives back in the country next week.

Japan has invested a lot in our country in terms of roads, bridges and building infrastructures, currently its major undertakings are the development of Honiara’s eastward road- from Fisari to Henderson and the rebuilding of our international airport. The projects are expected to be completed prior to the 2023 Pacific Games.