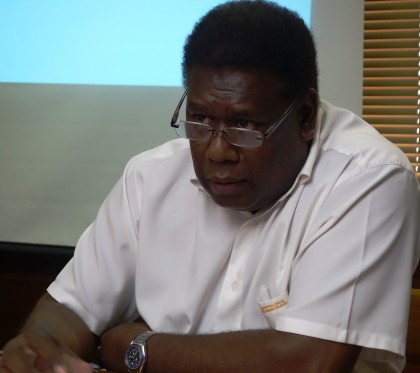 Speaking to journalists after the launch last night, CBSI Governor Denton Rarawa said the survey has been holistically approached.

The survey report was funded by the Australian Government through its High Commission Office in Honiara.

The Central Bank of Solomon Islands. Photo: Courtesy of CBSI. Preparations towards the much awaited Financial Inclusion Expo next week is well underway and all ... Read More