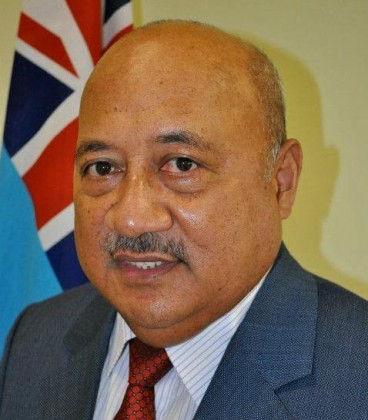 The Foreign Affairs Minister of Fiji, Honourable Ratu Inoke Kubuabola is in Honiara today, on a two-day official visit where he will be having an audience with the Prime Minister and Foreign Minister.

Honourable Ratu Inoke’s visit becomes the first official visit from a member of a foreign government since the Democratic Coalition for Change (DCC) took office in December 2014.

Mr Kubuabola was met on arrival at the Honiara International Airport by government officials from the Ministry of Foreign Affairs.

This afternoon he met the Foreign Minister, Honourable Milner Tozaka where they discussed bilateral issues affecting the two countries including the airline impasse.

He will depart tomorrow afternoon. 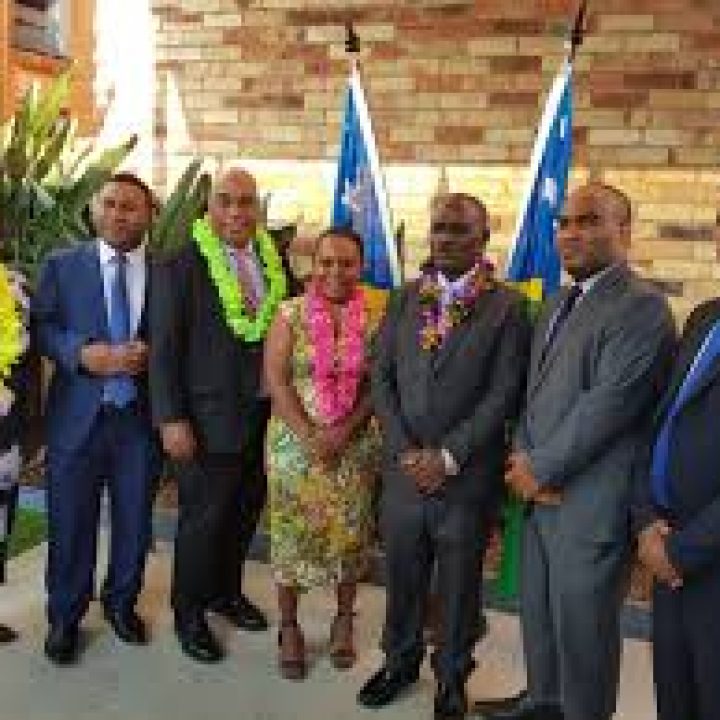 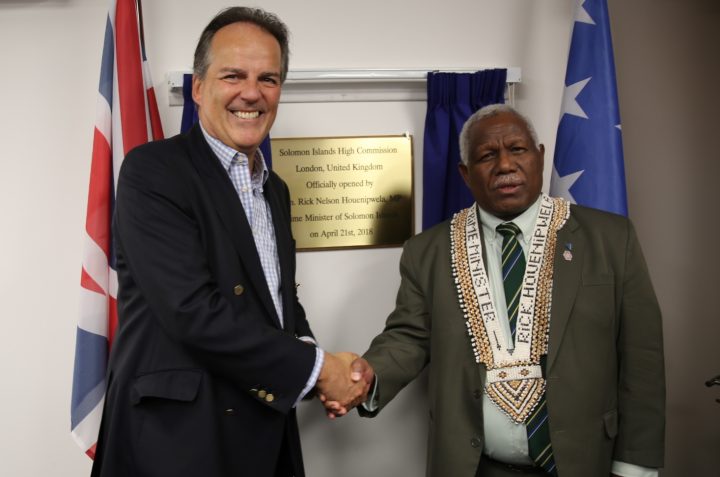