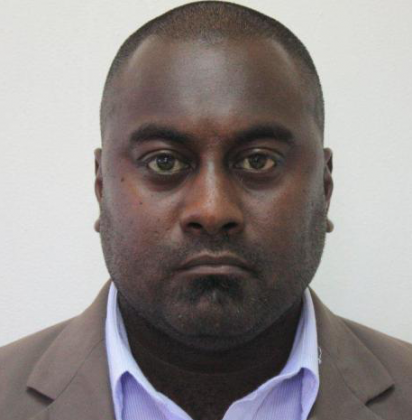 The Minister of Provincial Government and Institutional Strengthening Silas Tausinga, has ordered the transfer of functions and powers from the Guadalcanal Provincial Executive to the Provincial Secretary.

The Provincial Secretary now has administrative control and will supervise the operations of the Province.

He also explained that the decision was reached in light of the disaster which has affected many parts of Guadalcanal and the urgent need to get relief assistance to affected areas.

Meanwhile, the Provincial Government Ministry lists four reasons for its intervention in the political impasse of Guadalcanal Provincial Assembly.

The first reason listed is the High court injunction on March 28, 2014 which prohibited the Speaker of the Guadalcanal Provincial Assembly to convene any assembly meetings until further notice.

Another reason cited was the political impasse in the Province that had destabilized normal operations of the province.

The Ministry also said there was a statutory breach of section 38 of the Provincial Government Act by not passing an Appropriation Ordinance by 31st of March 2014.

This had resulted in the Province not having a provincial budget for 2014/15.

The fourth reason cited was the recent flooding in Guadalcanal province which aggravate further, the inability of the Provincial Government to financially engage promptly in disaster relief programs.

The Ministerial Order allows the Provincial Secretary to prepare an Appropriation Order, sign warrants and disburse funds from the Provincial Budget.

The Order was made effective as of Wednesday, April 8, 2014 and is valid only until such time the High Court of Solomon Islands makes a ruling for the Guadalcanal Provincial Assembly meeting to convene and for the Minister rescinds the Order.