The High Court has adjourned the case on the legality of Manasseh Sogavare’s candidate for Prime Minister to Thursday next week.

The case appeared for mention before Deputy Chief Justice Francis Mwanesalua at the High Court this morning.

In Court today, Tim Mathews from Brisbane representing Hon. Sogavare and Our Party made a verbal application to dismiss the case.

Gabriel Suri on behalf of the appellant, Hon. Matthew Wale then made an objection to this as there is no formal application made.

Mr Suri also made an undertaking to file a claim for a Judicial Review on Monday on the Governor General’s determination to proceed with the Prime Minister’s election on Wednesday this week.

Deputy Chief Justice Francis Mwanesalua after hearing the submission, adjourned the matter to Thursday next week.

This is to allow the application for dismissing the case and the judicial review on the Governor General’s decision to proceed with the Prime Minister’s election. 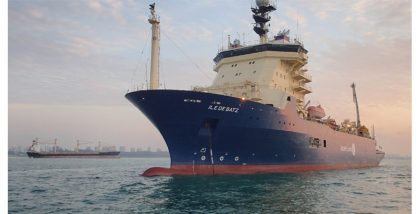