MP elect for Honiara Central Constituency John Maffot Fugui voiced this as camps of MPs, accommodating in hotels, now utilise their power to win the number game to form the next coalition government.

Mr Fugui explained,  last year during the ‘Sine Die’ motion he told parliament that $20 Million dollars was needed for regime change or change of government.

“Let the government of the day put funds for what is the most important thing in terms of government and governance.”

He also said the reason why the government should put funds into this idea was to stop corruption and avoid looking for money elsewhere.

“$20 Million dollars is nothing , if this amount is used and some amount remains, then this will go to the treasury,” he said.

“What i’m saying is for a new government to come in, we have to fund it ourselves.”

A patient being assessed by a Nurse at the Helena Goldie Hospital. Photo courtesy of journeyonline.com.au All normal services provided at the country's only National ... Read More 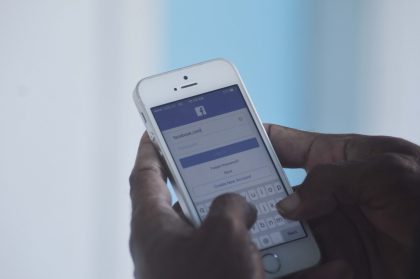 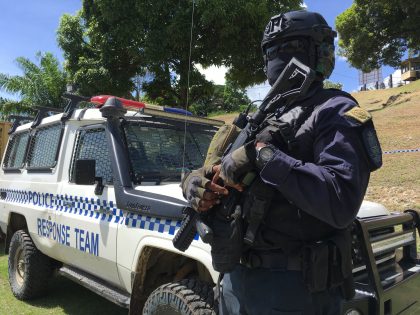