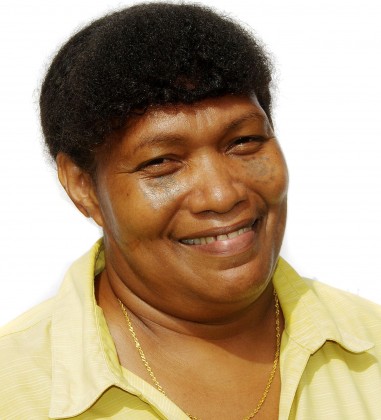 One of the longest serving woman in Solomon Islands media, Moddie Nanau has been named as a recipient in the 2015 Queens Honors and Awards list announced by the Governor General Sir Frank Kabui today.

Moddie began her career as a presenter for the Solomon Islands Broadcasting Corporation in 1983. She is currently the Head of Programs at the national broadcaster.

NEWER POSTMEDICAL OPERATIONS POSTPONED DUE TO BLOOD SHORTAGE AT N.R.H
OLDER POST200 SOLOMON ISLANDERS ON THEIR WAY TO BECOMING PEACEMAKERS