Premier for Central Islands Province Selwyn Mapuli says his government is intact and there is no opposition.

Premier Mapuli made the statement in response to reports his Government is experiencing political instability.

The Premier says he is confident his executive members will remain united.

“I have confidence in my members through my normal contacts with them and they have promised to give me the mandate and to remain united with the government until such time when we complete our mission at the end of our term.”

LAVUKAL MPA SAYS HIS WIN IS MILESTONE FOR HIS PEOPLE 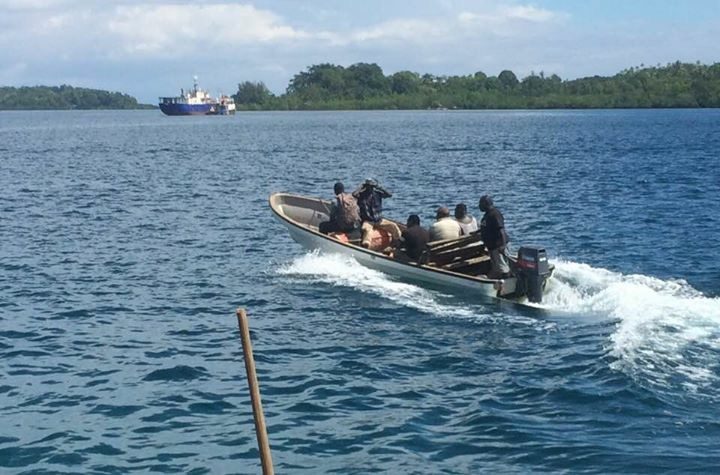 A typical motorized boat in Solomon Islands. Four people are confirmed to have died at sea while travelling from Toa to Burungia Village in the ... Read More

NATIONAL PROJECTS FOR CIP YET TO START