SIBC| Voice of the Nation
HomeUncategorizedEconomy 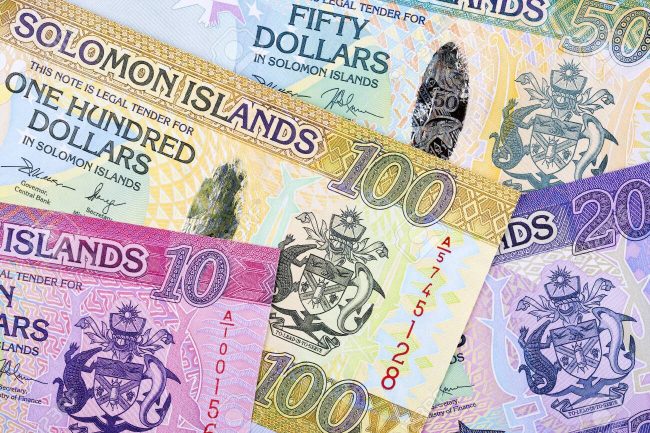 When moving the Motion to Approve Authorization of Expenditure in Advance of Appropriation yesterday, Minister of Finance and Treasury Harry Kumar said the funds are necessary expenditure.

“What this Bill does is to enable the salaries and operational services which the government will expend as of the first of January 2022.

“I will be required to issue a general warrant to authorize the withdrawal from the consolidated funds up to the limit of the resolution, that is $SBD 924,215,184 dollars,” Kumar said.

The national parliament of in accordance with section 103(1) of the constitution can empower the Honorable Minister of Finance to authorize the issue of monies from the consolidated funds in the case of a public emergency.

Kumar said the budget was scheduled to come before parliament this week after it received cabinet’s approval on the 19 of November, 2021.

Mr Kumar said the damages done to businesses in the country will negatively impact the local economy and will strain the 2022 budget.

“The damage done to our business will definitely have negative ramifications in our domestic economy and on the 2022 revenue forecast, and will certainly alter the expenditure mix within governments priority. Due to the unprecedented situation the budget production which was scheduled for commerce last Friday and tabled to parliament this week has been affected.”

Kumar said he expects losses from the local economy to be more than the Central Bank of Solomon Islands estimation of $227 million minimum loss.