The 10th Parliament has granted approval for the Ministry of Finance and Treasury to authorise the issue of money from the Consolidated Funds to meet government expenditure after the 2014 financial year expires on the 31st of December.

Tabling the motion in Parliament mid this week, Prime Minister Manasseh Sogavare moves that the resolution is in accordance with section 103 (1) of the constitution.

“In accordance with section 103 (1) of the Constitution hereby resolves to empower the Minister of Finance to authorize the issues of monies from the consolidated fund for the purpose of meeting expenditure necessary to carry on public service at the level not exceeding the level of services in the previous financial year until the exploration of four months from the beginning of the financial year 2015 or the coming into operation of the Appropriation Act 2015 whichever is earlier.”

The motion was passed after it was debated – without objections.

The SINPF logo. Photo credit: SIBC. The Democratic Coalition for Change (DCC) Government through the Ministry of Finance and Treasury has announced its continuous support ... Read More 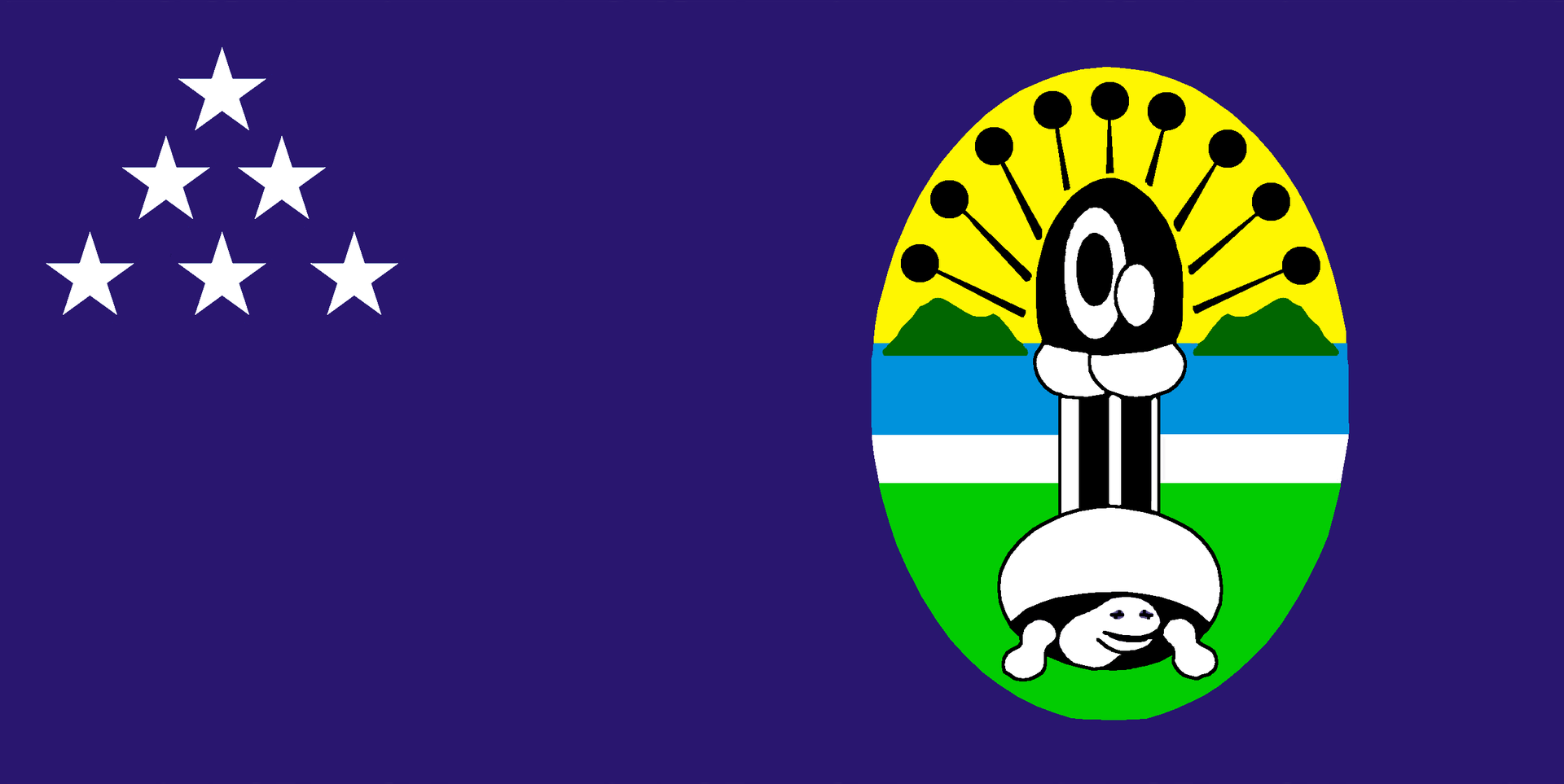