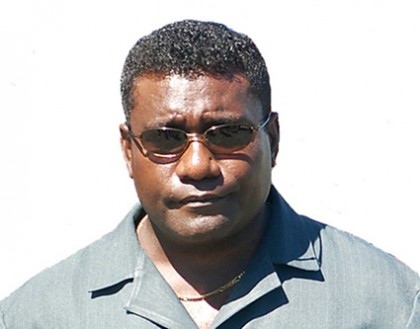 Prime Minister Gordon Darcy Lilo has called on people to respect their Members of Parliament as the leaders in charge of their constituencies during this difficult time.

Prime Minister Lilo made the statement in Parliament this week, while explaining the 15 million dollars he had instructed to pay out to Members of Parliament.

He told Parliament, the funds are the first tranche of this year’s constituency development funds, and are “to enable MP’s to meet the needs of their people who are faced with the situation here in town”.

The Prime Minister also asked people to respect their leaders as the ‘charge’ of constituencies.

Meanwhile, the Transparency Solomon Islands has accused the government of using the floods as an “excuse” to release constituency funds to Members of Parliament.

Chief Executive Officer Daniel Fenua told Radio Australia the payment of the first tranche was put on hold until MP’s filed their acquittals for the previous period.

Mr Fenua says it seems that the Government is using the floods as an excuse to release the constituency funds ahead of any acquittal.

Heavy rains have caused flash floods in Honiara. Photo: SIBC. Flood waters in Isabel province has killed a man in his 50s on Tuesday this ... Read More