Prime Minister Hon. Manasseh Sogavare, MP has left the country this morning for the People’s Republic of China for his first ever Official Visit.

A government issued statement confirmed, this is following an invitation from the President of the PRC’s Government Xi Jinping after the historical signing of diplomatic recognitions by the Minister for Foreign Affairs and External Trade, Hon. Jeremiah Manele, MP and State Councillor Wang Yi of the People’s Republic of China, on 21st September 2019 in Beijing.

It says, this is a historical and significant visit as it will be the first time for a Prime Minister from Solomon Islands to travel to the People’s Republic of China under a diplomatic framework.

During the Official Visit, the Prime Minister will be meeting with the President and other high-level dignitaries from the Government of the People’s Republic of China including visits to areas of significant importance to both Solomon Islands and PRC.

A number of Memorandum of Understandings will be executed between the Government of Solomon Islands and the People’s Republic of China during the Prime Minister’s Official Visit.

These include, Memorandum of Understanding on Education, Economic and Technical Cooperation and Foreign Affairs.

These MoUs will pave the way for both countries to strengthen and enhance cooperation in each respective field of engagement. 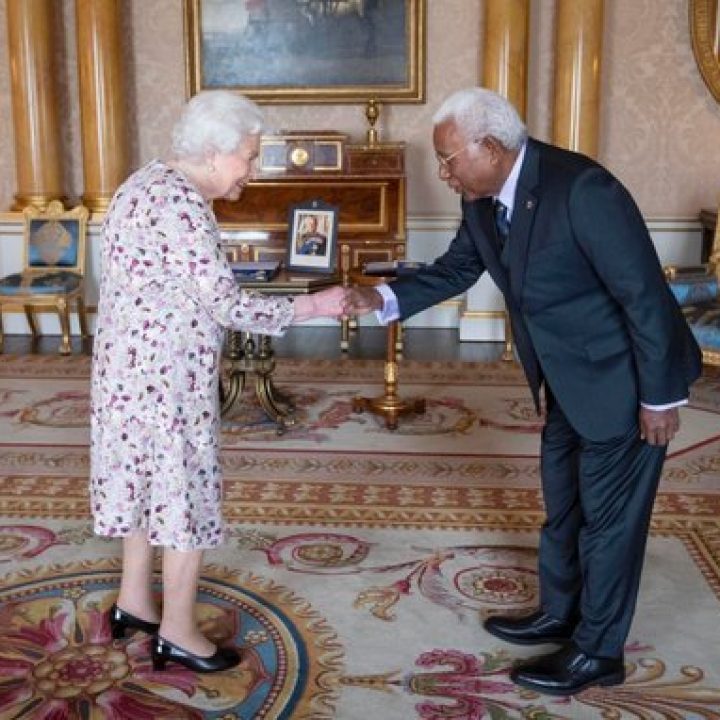