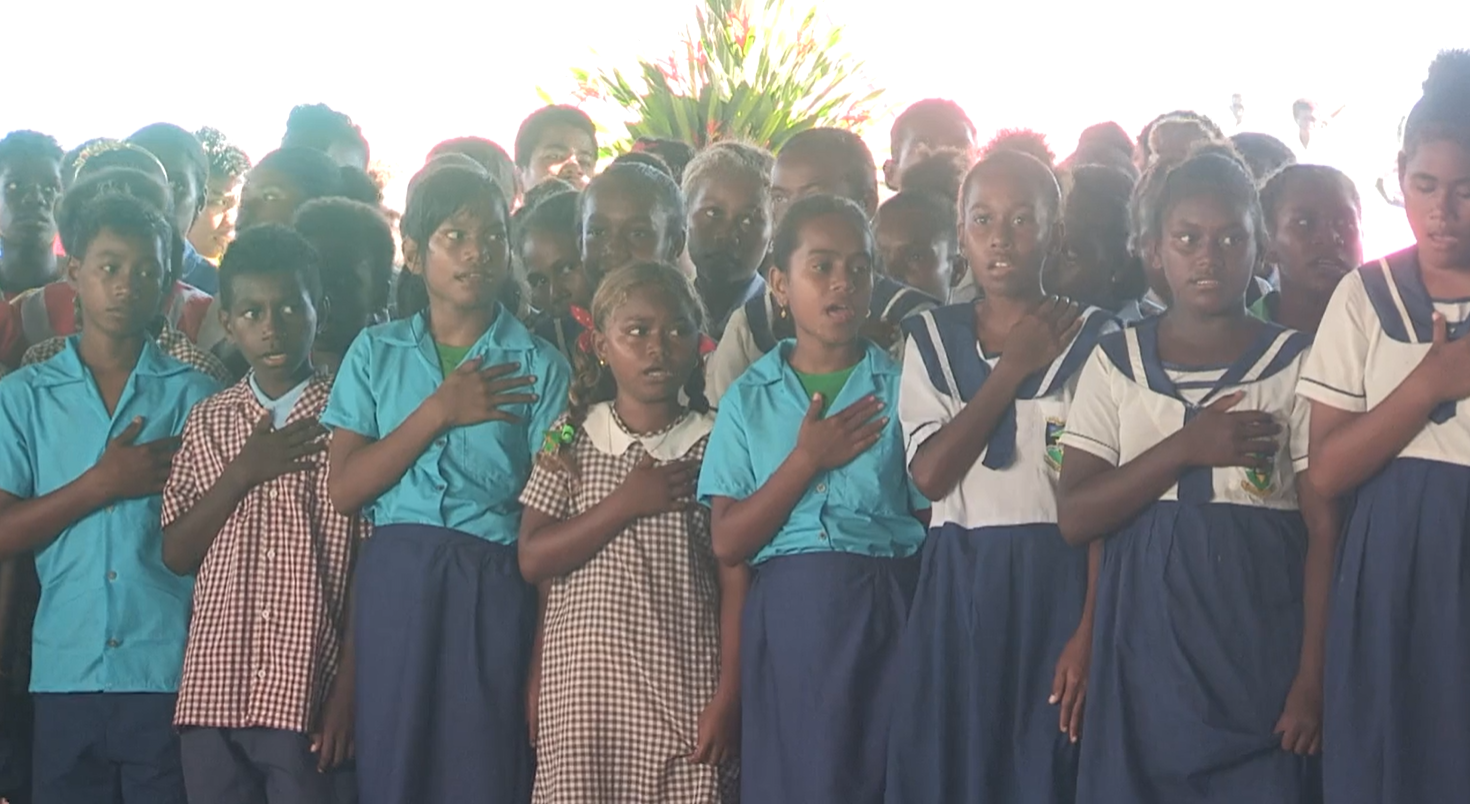 The theme for this year’s conference is, “Moving forward in Education Now and Beyond.”

In his keynote address, Dr Rodie said a new framework for education will be the key agenda in this year’s conference.

Dr Rodie says the education sector in the country has a lot of work to do to provide inclusive, equitable and quality education.

Dr Rodie said Education in the country is exciting – however, it is also at the crossroads, and choosing the voyage carefully is paramount.

Rodie said the education system in the country is also largely influenced by a mirage of change.

However, the Education Permanent Secretary said schools in Solomon Islands are performing well compared to schools in other Pacific Island countries.

Rodie also highlighted that students in the country have met proficient levels.

Meanwhile, Premier of Western Province David Gina noted that the conference will set a new direction to take when the new education Bill is enacted.

He said education is important, and it is the foundation of the nation to enjoy peace, progress and prosperity.

“We can move positively forward if we look back and evaluate when we gained our independence,” he said.

The conference ends this Friday.