Officers of the Royal Solomon Islands Police Force (RSIPF) in Tulagi have arrested a 56 year old male suspect on 26 September in relation to a gruesome murder incident at smoking area in Tulagi.

PPC Soakai said the suspect is now remanded at the Rove Correctional Facility and will reappear before the Honiara Central Magistrates’ Court on 14 October 2022. 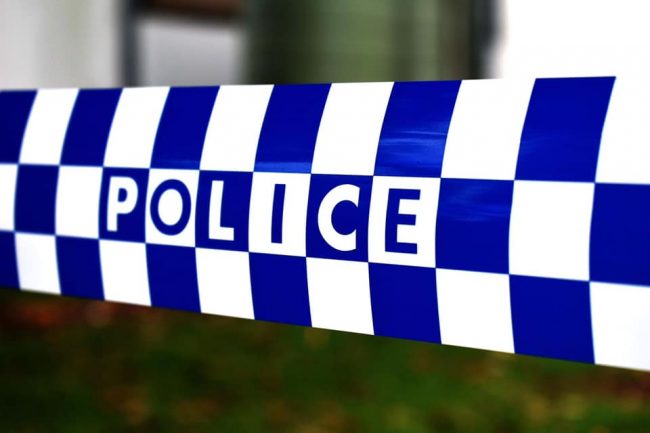 This will help police to further their investigation into the matter and to ensure the suspect is kept safe while investigation continues.

Superintendent Soakai said the suspect was formally charged for murder Contrary to Section 200 of the Penal Code.

The PPC said CIP investigators are working tirelessly on the case to ensure that all individuals that are involved in the incident are identified and arrested.

The deceased was found inside a water well located a few meters away from the main road used by trucks and people who lived in that area. Few houses are located near the well. Residents near the Tulagi wharf use the well for bathing and washing.

On Tuesday 27 September 2022, RSIPF Forensic officers and Tulagi police with the support of Tulagi medical team conducted a thorough examination and search in and around the crime scene.

The deceased body was transported to Honiara and post mortem has been conducted to form part of police investigation.

Police initial reports alleged the deceased left his home for market on Saturday and didn’t return until Monday when his body was discovered inside the well.

Police are appealing to the good people in Tulagi to come forward with information. This will help to speed the investigation for us to bring those involved in the murder incident to face justice.

Tulagi police can be contacted on phone 32117 or call the police free toll line on phone 999.