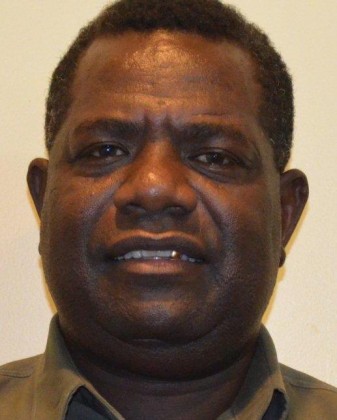 The Police prosecution has amended its charges against the MP for East Guadalcanal Bradley Tovosia and former Guadalcanal Premier Anthony Veke.

Their case appeared for a pre-trial conference yesterday at the Magistrates Court but was adjourned because Mr Veke came late.

They will take their plea on the amended charges when the case appears again before the Court after 14 days.

The prosecution was also ordered to deliver disclosures of additional documents on the new charges before the next appearance.

The allegations relate to when Tovosia was working with the Guadalcanal Provincial Assembly and Veke as the Finance Minister of the province in 2013.

Court mallet. Photo credit: SIBC. A Principal Magistrate says it is a waste of time for cases to keep appearing in court and be adjourned ... Read More