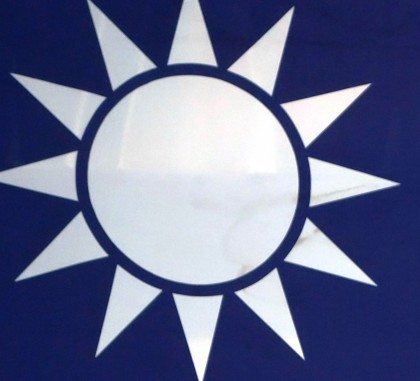 The Government of the Republic of China on Taiwan has released the second tranche funding of the ROC Support Constituency Development (RSCD) for constituency projects.

Taiwanese Ambassador to Solomon Islands, Victor Te-Sun Yu handed over the disbursement instruments of the funds to the Prime Minister, Manasseh Sogavare.

Mr Yu says, the $12.3 million will be disbursed to 41 Constituencies, while the remaining nine Constituencies will receive their RSCD funding on the retirement of acquittals by their respective Members of Parliament.

The surrender of acquittals to the Ministry of Rural Development which administers the funds is now the pre-requisite for the MPs to take delivery of their RSCD funds.

His Excellency Yu adds, his country is prepared to be partners in investment in the Solomon Islands tourism, economic and trade sectors.

But he adds, for Taiwanese businesses to be attracted to invest in Solomon Islands, land disputes and frequent political instability must be resolved and infrastructure must be improved because investors are very critical about where they invest their hard-earned money.

Prime Minister Manasseh Sogavare expresses gratitude to the Taiwanese Government for its continuous assistance towards the development of Solomon Islands.