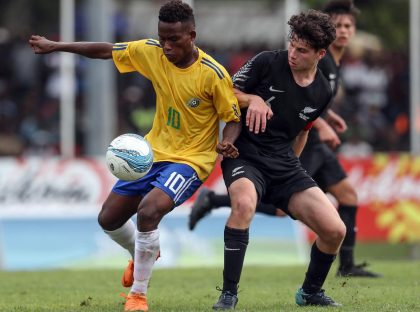 The country’s National U-17 team will now participate in this year’s U-17 World Cup in Brazil after a decision was reached by the OFC Disciplinary Committee yesterday.

The Solomon Islands Football Federation (SIFF) confirmed, it had exercised its right to appeal the decision of the OFC Disciplinary Committee.

It sid at a meeting today the Appeal Committee upheld the appeal on the grounds that player Chris Satu had a passport issued by the Solomon Islands government, which showed a birth date within the U-16 OFC Championship 2018 competition regulations.

The OFC Appeal Committee met on 3rd May 2019 to hear the Solomon Islands Football Federation appeal of the OFC Disciplinary decision concerning Chris Satu’s eligibility to play in the U-16 OFC Championship 2018 for Solomon Islands.

But with the SIFF Appeal now upheld, the country’s position in this year’s U-17 World Cup is confirmed.

Solomon Islands will now be represented at world stage for the first time ever in association football. 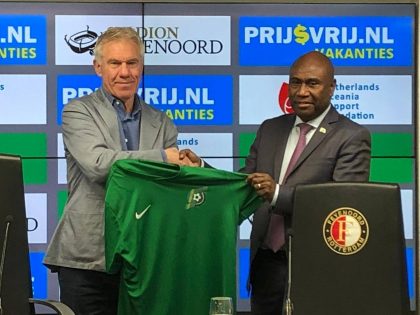