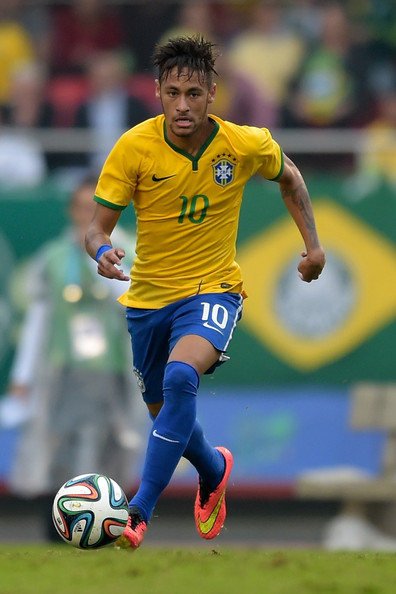 Two local favorites, Germany and Brazil are set to prove their fate in their respective openers tomorrow.

Fans across Solomon Islands will have breathless moments and sleepless hours to support , predict and even say a prayer for the two teams.

Germany was drawn to Group F with Mexico in their opener at 2am, and will meet Sweden and South Korea in their later group matches this week.

Germany’s head coach Joachim Loew, with his earlier confidence said there is no greater challenge than defending the World Cup title.

He said no country since Brazil in 1962 has successfully retained the World Cup.

Meanwhile, Brazil fans anxiously await the moment to see the Seleção take the pitch in their opening match against Switzerland, at 5am tomorrow morning. 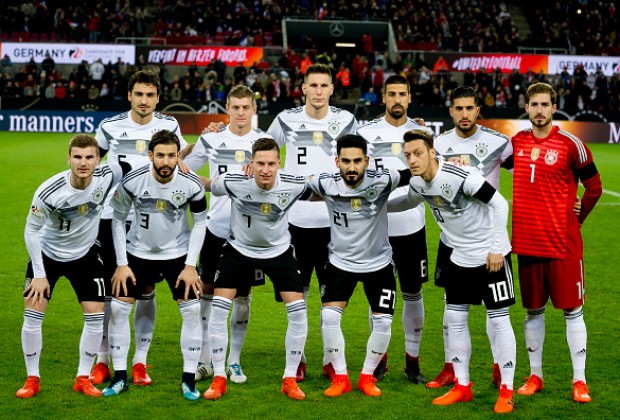 Brazil is part of Group E, along with Serbia, Costa Rica and Switzerland.

There is so much debate and gossip about Brazil Neymar Junior as one of the candidates to star at the World Cup,with him voicing his confidence that the most important thing for him, is to win the tournament.

In FIFA’s Focus page, Neymar said he does not want to be the best in the world, but to win the cup.

After the opener against Switzerland tomorrow morning, Brazil will face Costa Rica, and Serbia in their final group match.

NEWER POSTMarau: Some businesses are reserved for indigenous.
OLDER POSTNew Coat of Arms to reflect a peaceful Solomon Islands