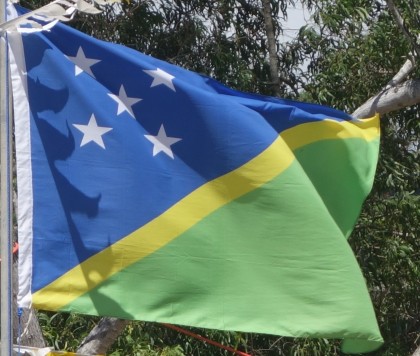 Solomon Islands expects a possible coalition government after all 12 registered political parties who contested this year’s national elections ‘fail’ the required numeric strength to form the next government.

A total of 32 of the 50 MPs-elected into the 10th parliament are independent members.

This group holds the balance of power however, the recently passed Political Parties Integrity Act, PPIA, dictates, independent members cannot form the next government without joining any of the registered political parties recognised under the new Act.

Meanwhile, of the 12 political parties registered for this year’s election, Democratic Alliance Party, DAP, has been successful in securing seven seats and United Democratic Party, UDP, 5 seats in the 10th House.

As the post poll process unfolds, one thing is clear- none of the registered political parties can lead the next government without a
coalition.

Political Parties will have to dig deep as the lobbying process starts.