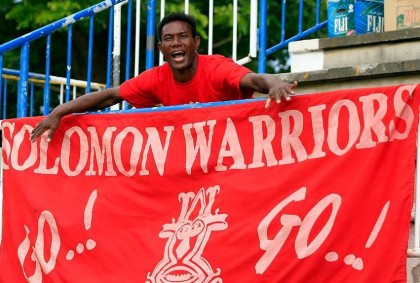 Solomon Warriors is the Champion of the 2014 Melanesian Super Cup.

The mighty warriors only needed a draw to secure their supremacy, and that is exactly what they did – a one all draw with Amicale Football Club in this afternoon’s grand showdown.

The local side had earlier defeated Tafea Football Club – two goals to one.

The Vanuatu Football Federation website reports, the match was a hot and feisty affair in Port Vila and took place in front of 4000 spectators.

NATIONAL B-BALL MEN’S SIDE TO TAKE ON P.N.G’s VISITING NATIONAL SIDE 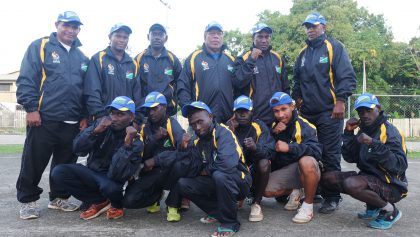