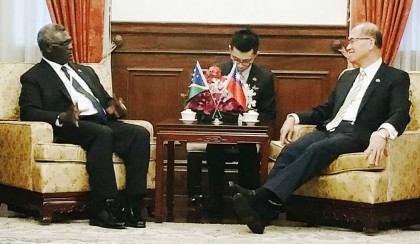 The Taiwanese Minister of Foreign Affairs, Dr. David Tawai Lee has said they will work with Solomon Islands to ensure a successful hosting of the 2023 Pacific Games.

Dr. David Tawai Lee assured Prime Minister Hon. Manasseh Sogavare when they met in Taipei prior to a dinner banquet he hosted for the visiting Prime Minister and his delegation.

A Government statement said during the meeting, Prime Minister Sogavare told his host that his Democratic Coalition for Change Government is now working on the concept paper for funding of the main stadium for the games for submission to Taipei and specific talks on this project should be held shortly between the two governments.

The concept paper will include the facility design and costing.

Meanwhile, the Prime Minister said his government ‘must’ construct sporting facilities that Solomon Islands can be able to use in the future.

The Taiwanese Foreign Minister, in turn, congratulated Solomon Islands for its successful bid to host the premier pacific regional games, saying that as a true friend of Solomon Islands, they will work to ensure a successful 2023 Pacific Games.

The eight-day state visit was made at the invitation of the Taiwanese Government. 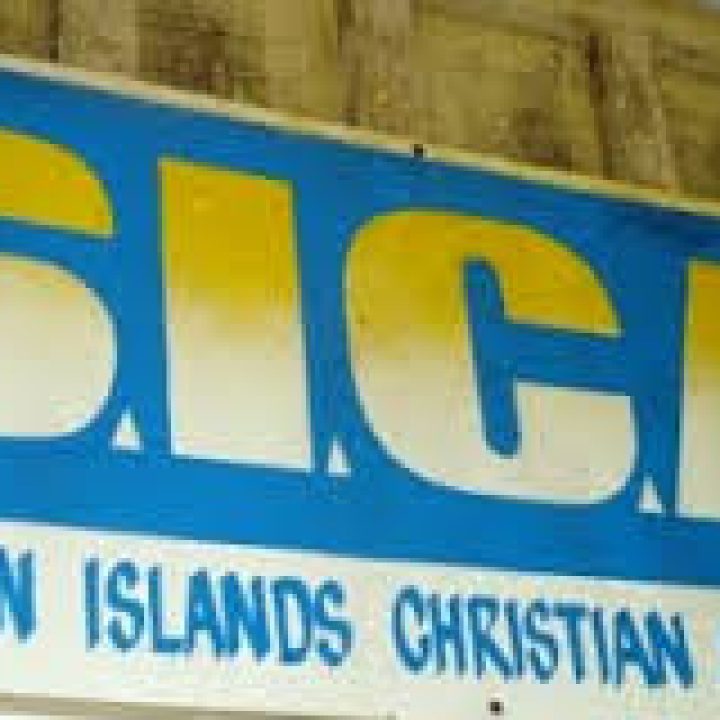 The Solomon Islands Christian Association is deeply concerned on the current political impasses which has divided the people of Solomon Islands- the Taiwan/China issue. SICA ... Read More