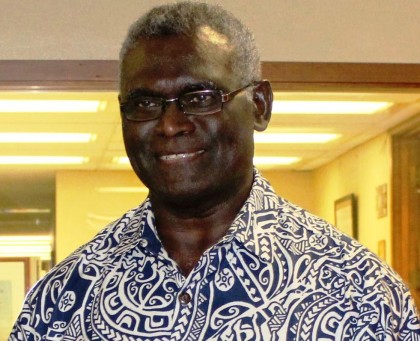 Mr Henson says the UDP Ethics and Disciplinary Committee in its final decision on the matter, has accepted the Executive’s application for withdrawal of the charges, hence all charges are withdrawn forthwith.

UDP is one of the three coalition partners in the present Democratic Coalition for Change Government led by Prime Minister Hon Sogavare.