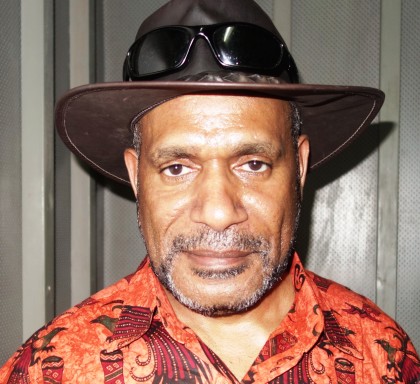 Members of the United Liberation Movement for West Papua (ULMWP) are attending the Fourth Pacific Islands Forum Leaders Summit in Honiara as observers.

Spokesperson Benny Wenda says the movement is here to observe and learn about the work of the PIDF.

“The PIDF is to allow the United Liberation Movement to come and observe, building the connections and we are also learning because if we become a full member of the MSG before we move we need to engage with all the leaders from the Pacific which is important for us.”

He also calls on all members of the Melanesian Spearhead Group to fully support the application of West Papua to become a full membership of the MSG.

The Melanesian Spearhead Group Leaders Summit will be held tomorrow in Honiara and members of the United Liberation Movement of West Papua is hopeful to be fully accepted into the MSG.

Spokesperson of the National Solidarity group, Grace Hilly says the march will coincide with various activities happening at the SMI Grounds.

She adds a music concert for West Papua begins today at the grounds.

SIBC News understands representatives of the United Liberation Movement for West Papua are already in the country awaiting the MSG Leaders summit tomorrow.

A protest at Gold Ridge Mining recently. Photo credit: Ramu Mine. Landowning groups of the Gold Ridge Mine are demanding the termination of the Fiji ... Read More 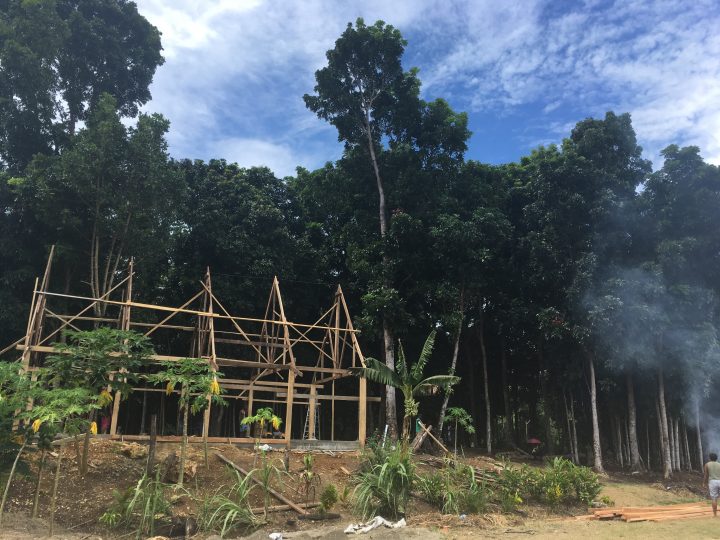 SPREP Administrative office building in progress.   Preparations are underway for the opening of a new 'nature park' at Barana Village in Northwest Guadalcanal ... Read More