SIBC| Voice of the Nation
HomeDiplomacy

US Committed to support SI

The United States is committed to provide assistance to the Solomon Islands in the areas of infrastructure development and technical support.

This is according to the U.S. Ambassador to Solomon Islands Her Excellency Catherine Ebert- Gray during a courtesy visit made to the Prime Minister at the Paul Tovua Complex yesterday.

According to H.E Ebert-Gray, the United States is also committed to provide high quality and sustainable infrastructure and is fully committed to develop the capacity of Solomon Islanders to making sure these projects are managed well.

She stated that the U.S’s approach is towards sound investments that will produce long-term benefits to the country and people.

H.E Ebert-Gray also stated that USA will continue to be a committed partner regardless of any changes in the Government’s current review of the One China Policy.

In response, Prime Minister Sogavare expressed his gratitude to the United States for their continued engagement with the Solomon Islands and acknowledged USA’s role in keeping peace in many parts of the world.

The Prime Minister further expressed the need for the government to address issues that needs attention as stated in the Truth and Reconciliation Commission Report one of which is on infrastructure needs. 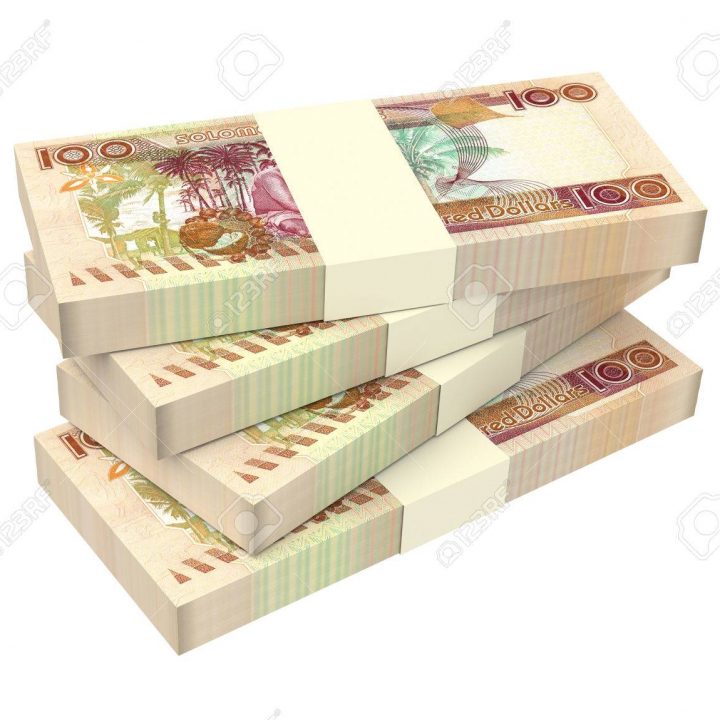