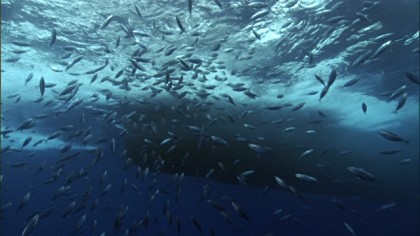 Director of the Ministry of Fisheries and Marine Resources Development, Edward Honiwala has said the decision by United States to withdraw from the 30 year Tuna Treaty with Pacific Island countries will affect some of the Ministry’s programs.

In a recent interview with SIBC News, Mr Honiwala said Solomon Islands has also benefited from the US Tuna Treaty in the past years.

“There are other benefits that we have received under the treaty which we will experience it decline. One is in terms of capacity building for the Ministry of Fisheries whereby most trainings are funded under the treaty, which is an area that which will be affected. The other one is that under the treaty we have the observer program in which our observers are placed on US fishing vessels for monitoring and compliance purposes.”

SIBC SIGNED UP WITH PCYC ON FISHING COMPETITION