Vaisekavea is the new PS for MAL 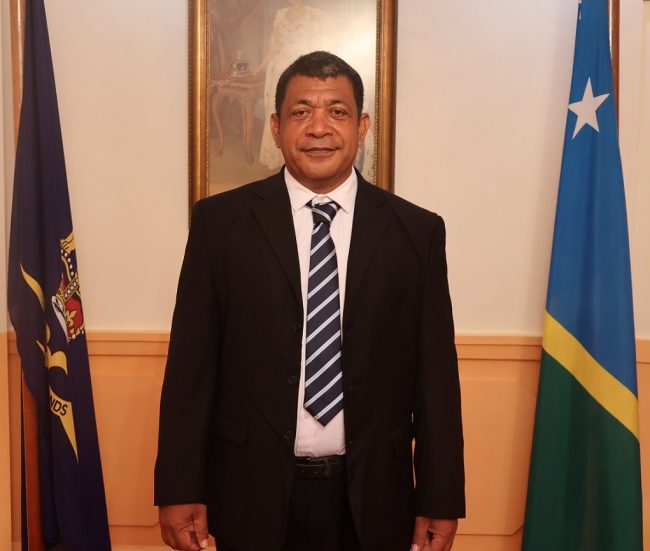 Prior to taking up his new post, Vaisekavea was the Program Manager of the Rural Development Program for the past 14 years.

The swearing-in ceremony was witnessed by senior government officials and family members.

BY-ELECTIONS FOR RENBELL & ISABEL IN JULY

A ballot box used in the 2014 Elections. Photo credit: SIBC. Provincial by-election for a Ward each in Isabel and Rennell Bellona Provinces will be ... Read More

GOVERNMENT TO CHARTER FLIGHTS FOR STUDENTS