MP for North Vella Lavella, Milner Tozaka has told a Regional Consultation Conference on human rights in New Zealand that having women in Solomon Islands Parliament could wipe out violence against women.

Freelance reporter George Atkin reported Mr Tozaka as saying, Solomon Islands is rated highest in the Pacific region with 64 per cent of Solomon women having experienced violence against them.

He says the situation could change with women sharing responsibilities with men in decision making in Parliament. 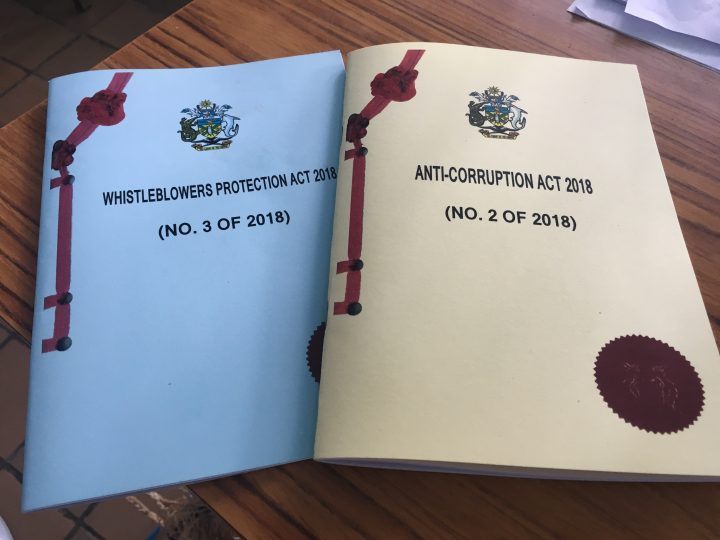