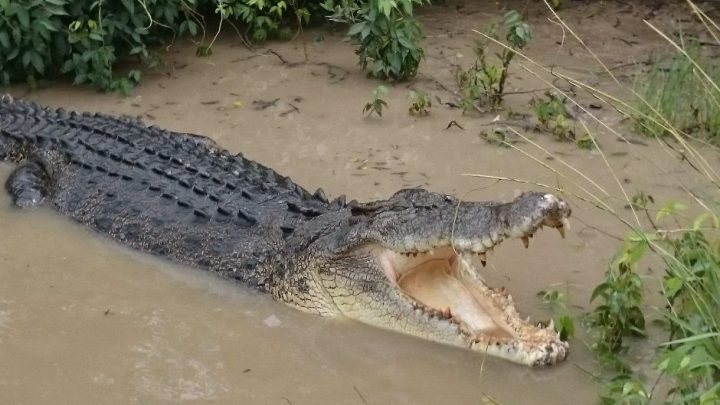 A 14-year-old boy has died from a crocodile attack last weekend in the Rendova Harbour area, Western Province.

Police in Munda said they received the report last weekend.

Supervising Provincial Police Commander for Western Province, Superintendent Cedar Nevol said children from Rendova Harbour went out on a diving trip to an Island called Bao not far from their village when the incident occurred.

PPC Nevol said while diving, a crocodile grabbed the victim and pulled him into the water. On seeing this, the other children went back to the village and reported the incident.

Police at Munda were alerted and two officers assisted the villagers to search for the victim who’s body was later found around 6pm.