In his New Year’s address to the nation, Sir Frank announced the following recipients for this year’s Honours and Awards.

“Her Majesty the Queen has graciously approved the following Honours and Awards, Order of the British Empire (OBE) Charles Kelly for service to the Red Cross Society, Dr. Juyuk Daniel Quan for services to Business, Commerce, the Church and Community Development, Loely Ngira for service to Telecommunication in Solomon Islands, Canon Jacob Belonga Pitu for service to Local Politics, Governance and Agriculture.”

The Governor-General also announced the Members of the British Empire (MBE) Honours and Awards for 2015.

SIBC News understands the recipients will receive their Honours and Awards on Queen’s Birthday this year.

Meanwhile, the Governor-General also added that Solomon Islands should not be heavily dependent on subsistence survival for its future.

“This is already under threat by climate change. Increasing population, climate change and other factors will make this become redundant in the long term. We have to change in every way, not halfway but full circle. We should aim to reduce foreign aid because it creates dependency attitude. It is only supplementary to our own efforts to develop our country.” 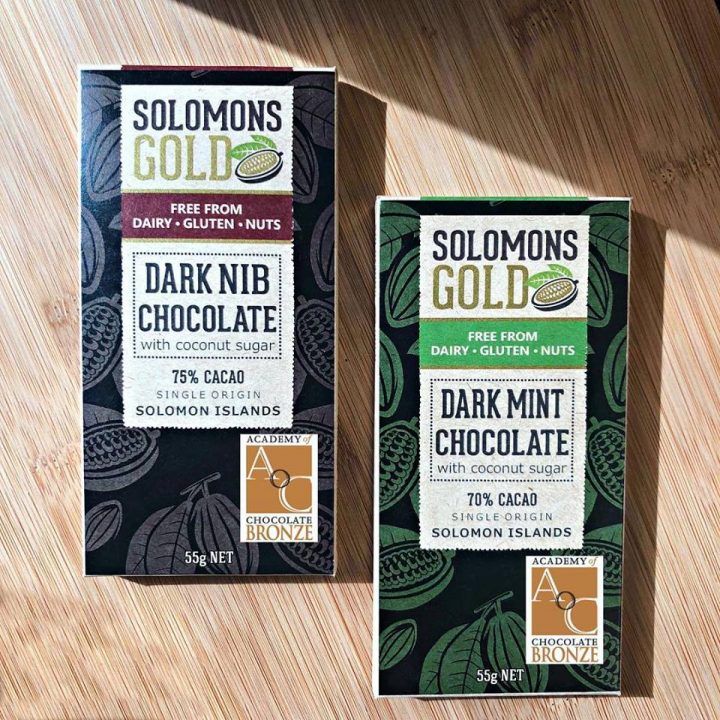