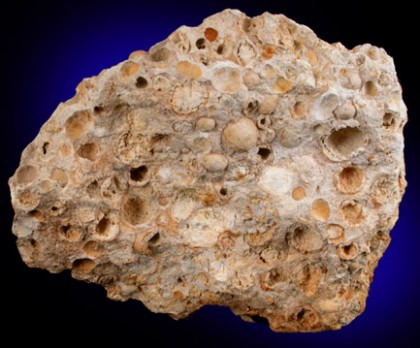 “It just proved that corruption at the highest level as suspected by the landowners has come to light as was reported in the papers.”