Clerk to National Parliament Clezy Rore said the Anti-corruption bill is among other priority bills due for deliberation.

He said, the bill will go through its second and third reading during the current meeting.

Mr Rore also announced other bills which are due for first reading.

“We have other bills for first reading tomorrow, most of them the Bills and legislation committee has dealt with.

The 7th meeting of the 10th Parliament will begin with the Administration of Oaths, whereby, Honorable Lanelle Olandrea Tanangada will take her oath of office as the new MP for Gizo/Kolombangara Constituency before the Speaker of the National Parliament and Members of Parliament. 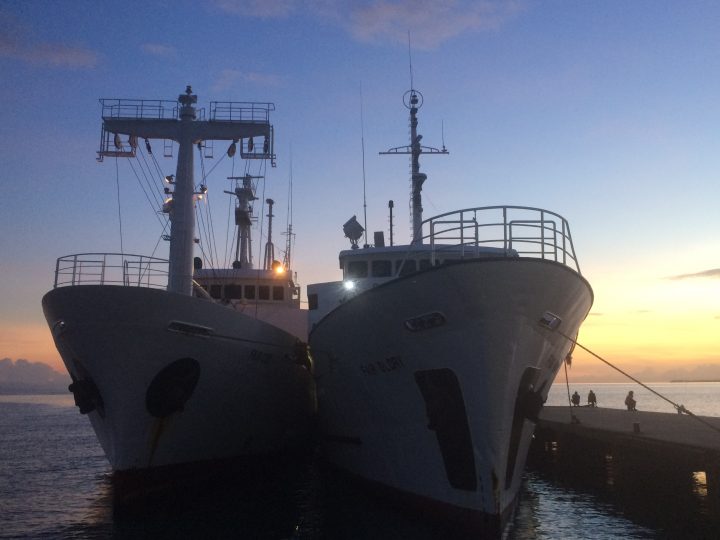 Ships berthing at Point Cruz. A Transparency Solomon Islands report has revealed that up to 26.3 million Solomon Dollars for shipping grant was unaccounted for. ... Read More