Axiom Mining has welcomed the High Court ruling that recognised the company’s lease over Kolosori in Isabel Province.

Kolosori became the site of much controversy as a nickel prospecting site between Japanese owned company, Sumitomo Metal Mining Solomons and Axiom KB – the joint venture company between Australia’s Axiom Mining company and the Kolosori-Bungusule tribes.

Axiom KB was awarded a Prospecting Licence for the tenement in 2011, and had started exploration activities when they were stopped by an injunction brought on by a civil claim by Sumitomo.

Sumitomo had challenged the validity of Axiom’s prospecting license and registered lease of the Kolosori site in court but the Court ruled in favor of Axiom.

Mr Mount said the company can now re-commence its exploration of the tenement with their landowner partners, the Kolosori and Bungusule landowners.

Magistrates are now Constitutional Posts. Photo credit: SIBC. A man from Malaita Province has appeared before the Magistrate's Court for stabbing his wife and the ... Read More 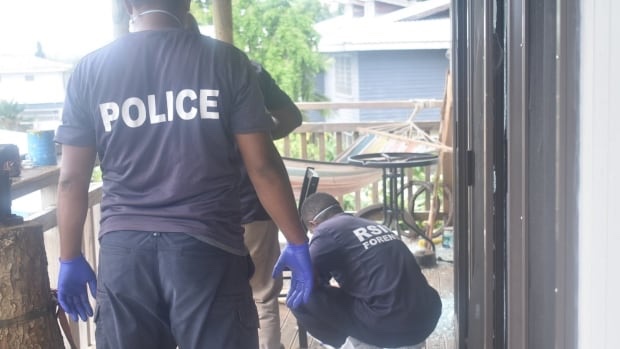