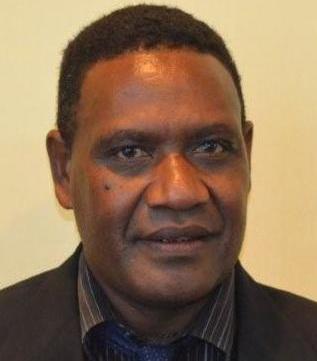 Bankruptcy notices issued to the former Member of Parliament for East Are’are has caused concern and confusion amongst voters in the constituency, who thought the bankruptcy notice was in relation to RCDF funds.

A private law firm last week had issued a bankruptcy notice for Andrew Manepora’a. The notice was in relation to unpaid legal costs and fees which was reported as costing $59,000.00

Chairman of Ward 20 Zone in East AreAre, Robert Tahi told SIBC News today, the nature of the case was translated differently to communities in East Are’are.

“The nature of the case has become a confusion to people back here in the community, especially how they have translated the story. Some said it is constituency money being misused that resulted in the case.”

Mr Tahi also claimed that people were misleading voters in East Are’are about the issue.

“The moment they said that the outgoing MP will be deregistered and not being eligible to stand in the coming elections by tomorrow at the closure of nominations tomorrow, well, where did they get this information?”