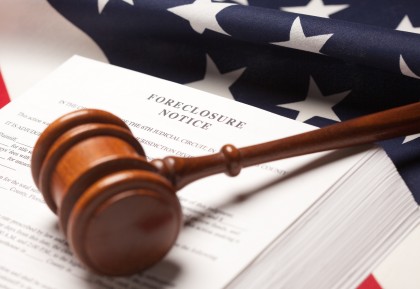 The bankruptcy notice was published in a local newspaper today by a Wilson R Rano against the company of East Fataleka MP Steve Abana, and the MP for East Are’are Andrew Manepora’a.

The notice informed them to pay their debts to the court according to the Courts judgements.

It said failure to do so within seven days, will result in an application for bankruptcy to be listed.

Speaking against the notice, Mr Tehi says it is not genuine and intends to tarnish the good names of the two MPs.

He says there have never been any Court proceedings against either Mr Abana or Mr Manepora.

“These two people are clean players in their constituencies and there shouldn’t be any discrepancies on them that should make their people unhappy with them, so we chairmen of their committees who are responsible have to come out and explain when such cases happen. This is because declaring such issues in public from a legal perspective is defamatory.”

Efforts by SIBC News to contact Mr Rano or the Acting High Court Registrar for comment, were unsuccessful.

On the Savo Russells volcanic islands. Photo credit: Sunset Lodge. An Australian company is hopeful to use thermal power from the Savo volcano to provide ... Read More