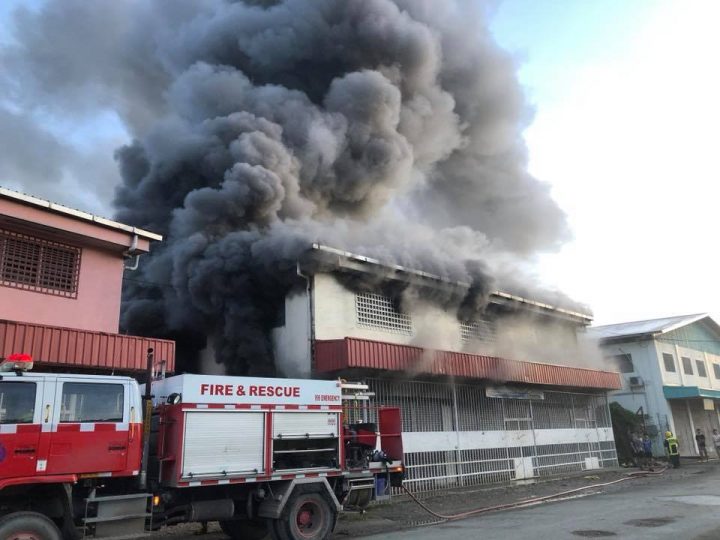 Another building in China Town, ‘Chengs Shopping Center’, was destroyed by fire in the early hours of this morning.

Destroyed in the building were 2 of 3 shops on the ground floor. The top floor used for storage was also razed.

The cause of the fire is still unknown, but eye witnesses told SIBC the fire started somewhere inside the building around 5am and police fire service arrived 30 minutes later.

One shop in the building was saved and the fire men also prevented the fire from spreading to other buildings nearby.

Spotted amongst the crowd witnessing the flames claimed the building this morning was an insurance company owner. 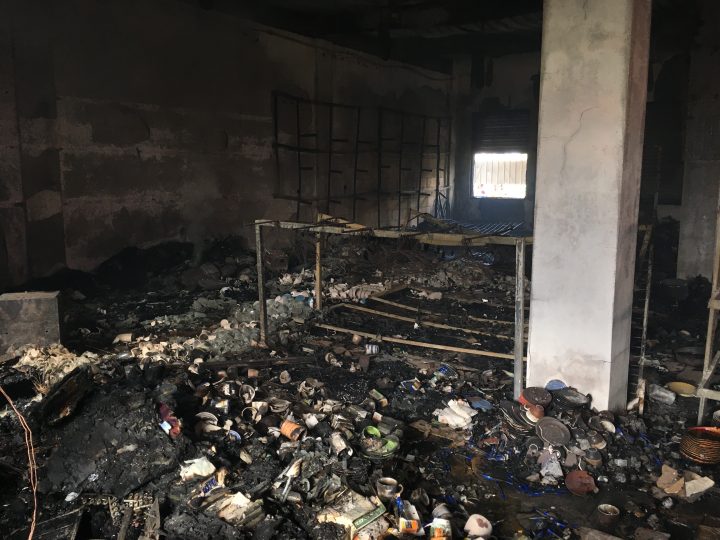 Inside the first floor of the Chengs Shopping Center building. 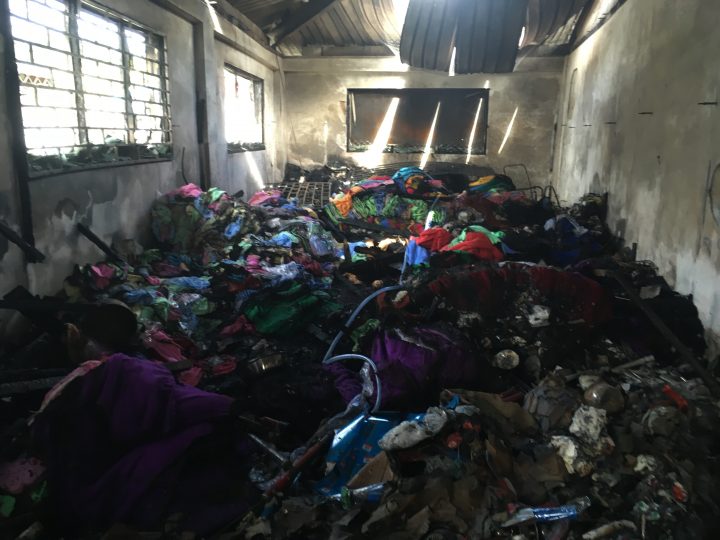 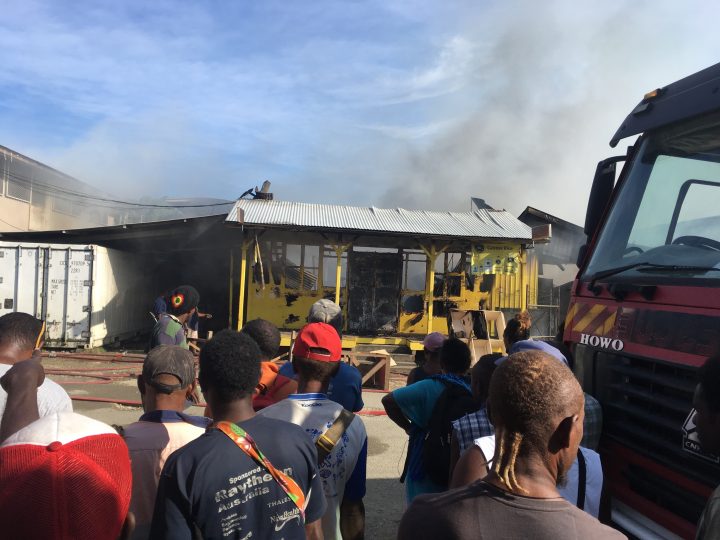 Abba store up in flames yesterday. 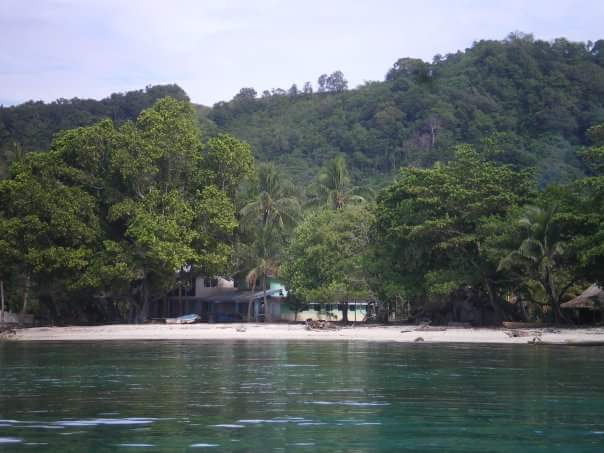 Data journalism training for local journalist is currently underway in Honiara this week. The training was organized by the Media Association of Solomon Islands (MASI). ... Read More